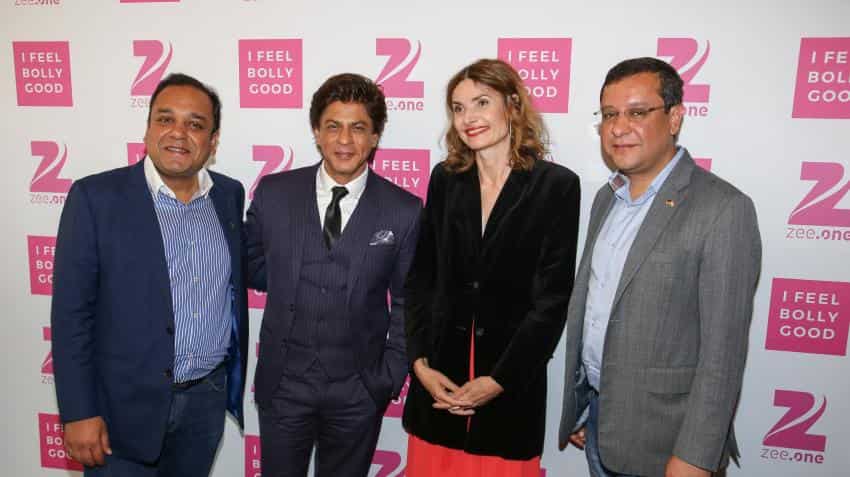 The free-to-air channel will broadcast movies across all genres such as romance, comedy, action, among others, cited the company in a release on Friday. Its content will also comprise of music clips and in-house produced shows.

The channel's target audience is women in the age group of 19 to 59 years and its content will be specifically adapted for the German market.

Zee.One channel will be broadcast via satellite (Astra) and cable networks such as Vodafone, Unitymedia, Telecolumbus. The company aims to air the channel on more platforms in the German market in coming days.

Speaking on the channel's launch, Zee Entertainment Enterprises Ltd's (ZEEL) managing director and chief executive officer Punit Goenka, said, “With our entry into Germany, we are now present in one of the most important and competitive TV markets worldwide.”

The broadcast company has a presence in 171 countries and the latest channel launch is a part of its international expansion strategy.

“The launch of Zee.One in Germany is a step further as part of our international expansion strategy,” Zee's chief executive officer-international broadcast business Amit Goenka said in a statement.

We want to establish a lasting presence and of course, grow in the German television market, he further added.