A Bloomberg poll of analysts expected net profit of Rs 148 crore during Q1FY20 by Yes Bank. 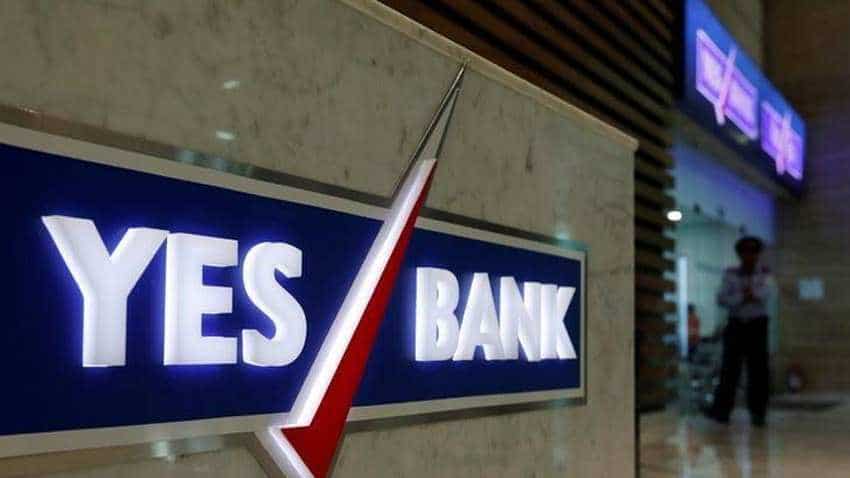 Private lender Yes Bank has finally booked some profit in its June 2019 (Q1FY20) quarterly result, if compared from preceding quarter. However, the current performance is still below analysts expectation but major changes are now being seen. In the financial audit report, Yes Bank net profit was Rs 114 crore in Q1FY20, which was despite absorbing one off impact from MTM provisions of Rs 1,109 Crore. In previous quarter, Yes Bank had recorded a net loss of Rs 1,506.64 crore as it had to set aside massive provisions due to rising stressed assets. On yearly basis comparison, the Q1FY20 PAT has dropped by a whopping 91% as against net profit of Rs 1,260.4 crore in Q1FY19. A Bloomberg poll of analysts had predicted net profit of Rs 148 crore during Q1FY20 by Yes Bank.

Meanwhile, net interest income (NII) came in at Rs 2,280.8 crore in Q1 rising sequentially by 2.8% from Rs 2,219.1 crore a year ago same period. However, Q1FY20 NII was down by 9% compared to Rs 2,505.9 crore recorded in Q4FY19. Yes Bank highlighted that this was despite absorbing impact of Rs 223 crores of interest reversals on account of slippages during the quarter.

Pre-Provisioning Operating Profit grew 48.0% sequentially to Rs 1,959 Crores in Q1.  Further, net Provisions at Rs 1,784 Crores for Q1FY20 which includes one off impact of Rs 1,109 Crores of Investment MTM Provision led by rating downgrades of investments in Companies of 2 financial services groups.

In the report, Yes Bank pointed out that, one NPA account with exposure of Rs 411 Crores was sold to an ARC in Q1FY20. Gross Slippages of Rs 6,232 Crores during Q1FY20. Recoveries and Upgrades aggregated to Rs 1,678 Crores during the quarter. Net Corporate Slippages were entirely from the accounts classified as BB & Below at end of Q4FY19.

The management commentary highlighted that this was a ‘Quarter of Consolidation’ in which the Bank has demonstrated strong resilience in Revenues and Asset Quality. Yes Bank management added, “We believe that earnings trajectory should strengthen significantly from hereon. The Bank continues to reinforce its Digital leadership and continues to win marquee mandates on the back of it.”

The Bank remains confident of the Credit costs remaining within the guided range of up to 125 bps for FY20.

Ahead of the results announcement, investors had a selling sentiment on Yes Bank shares. The stock ended at Rs 98.45 per piece down by 5.25% on Sensex. It had also touched an intraday high and low of Rs 108.40 per piece and Rs 97.55 per piece respectively.