One out of every 9 smartphones shipped online is a Redmi Note 3. 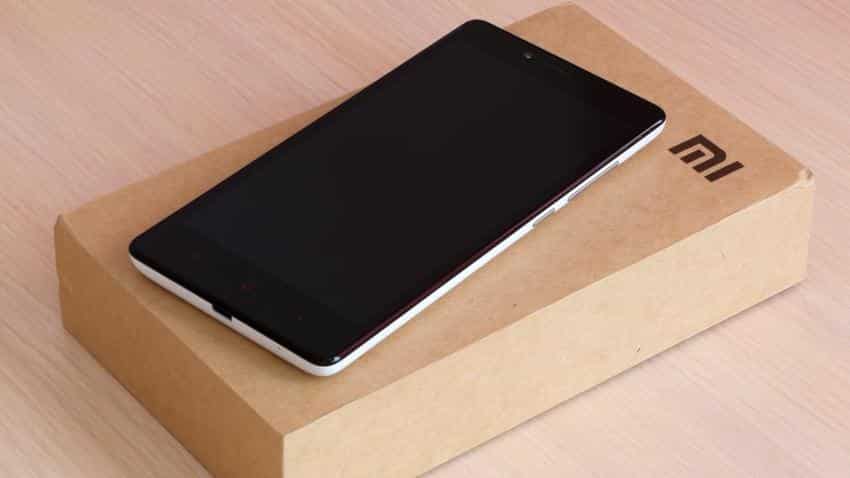 Xiaomi on Tuesday announced that its Redmi Note 3 became the best selling phone online in India. The company sold over 2.3 million till September 2016 from its launch on April 27, 2016.

It further went on to say that one Redmi Note 3 is sold every 7 seconds. Meaning that one out of every 9 smartphones shipped online is a Redmi Note 3.

A month ago in August a report by analyst firm IDC said that the Redmi Note 3 had become the highest shipped smartphone in India’s online market in any given quarter. At that time Xiaomi had sold 1.75 million units of the Redmi Note 3.

The Redmi Note 3 was launched at a starting price of Rs 9,999 in India.

The company had shipped 880,000 units of Redmi Note 3 through online channels in the second quarter of 2016. This was twice the volume of the second highest shipped smartphone sold online.

In spite of this impressive sales, Xiaomi was still not within the top 5 smartphone selling companies in Q2, which saw Samsung on top, followed by Micromax, Lenovo, Intex and Reliance Jio’s LYF mobile.

The closest to this was seen when Motorola last year had sold 2.6 million units of both the Moto G and Moto E smartphones within seven months via e-commerce portal Flipkart.