While there are three Chinese smartphone makers in the top 5 sales recorded, Huawei, Oppo and Xiaomi, it was only Xiaomi that saw a decline in its market share during the quarter. 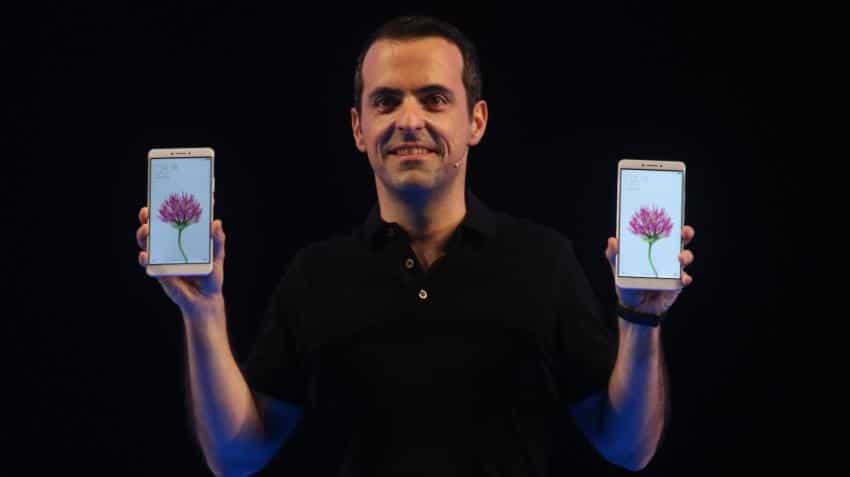 While Xiaomi had seen a rise in sales of its smartphones, the increase was only marginal. Sales of Xiaomi stood to 15,530.7 units in Q216 from 15,464.5 units in Q215. This was a marginal growth in its sales, according to a Gartner report.

A number of key Android players, such as Samsung with the Galaxy S7, introduced their new high-end devices, but Chinese brands like Huawei and Oppo are also pushing their premium smartphone ranges with more affordable devices.