With eye on Mallya, UK agrees to speed up extradition process

The meeting was held as a follow up to British Prime Minister Theresa May's visit to India in November and the two Prime Ministers' commitment for enhanced and strengthened dialogue. 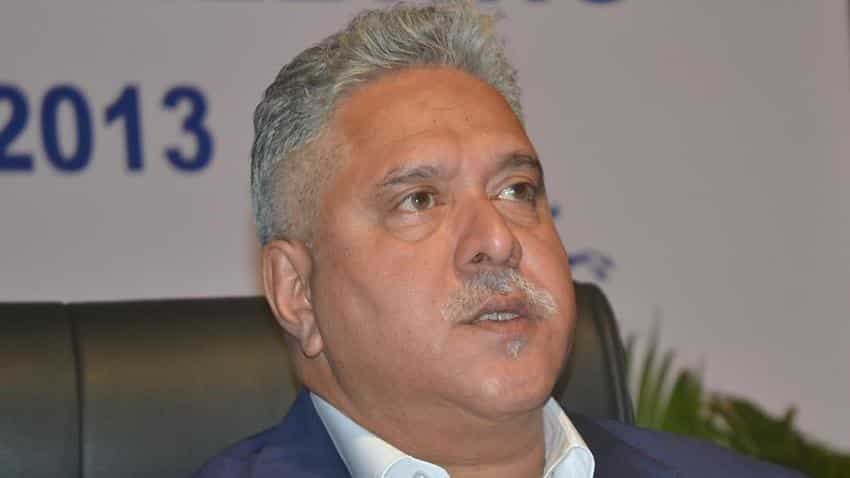 Extradition request for Mallya certified by UK secretary of state

In the backdrop of liquor baron Vijay Mallya's extradition demand, India and the UK on Thursday agreed to expedite the process of extraditing "wanted persons".

The decision was made in the first Home Affairs dialogue between the two countries here. The delegations were led by Indian Home Secretary Rajiv Mehrishi and Patsy Wilkinson from the British Home Office.

The meeting was held as a follow up to British Prime Minister Theresa May's visit to India in November and the two Prime Ministers' commitment for enhanced and strengthened dialogue.

"Both sides expressed satisfaction in matters relating to extradition of wanted persons. The process involved in matters of extradition and the need to further improve them were also discussed," Home Ministry advisor Ashok Prasad said.

Asked about Mallya's extradition, Prasad said, "These matters are not discussed at this level. It is discussed at agency level. The idea was to identify and remove the bottlenecks and make the process simpler."

Mallya, who fled to Britain in March 2016 after being pursued for the recovery of Rs 8,191 crore his now defunct Kingfisher Airlines owes to Indian banks, was arrested and bailed in London last month.

The next hearing of the case will be on May 17.

The Indian government had in February handed over to British authorities a formal request for Mallya`s extradition, saying it had a legitimate case against him on charges of financial irregularities and loan default.

India and the UK have an extradition treaty, signed in 1992, but so far only one extradition has taken place under the pact. Samirbhai Vinubhai Patel was sent back to India in October to face trial in connection with his involvement in the Gujarat riots of 2002.

Both the countries also agreed to address the challenges of illegal migrants.

"The two sides will work together to ensure smooth return of Indians overstaying in UK subject to nationality verification," Prasad said.

The delegations also discussed ways to strengthen cooperation in tackling organised crime in India and the UK.

"Regarding criminal data sharing and strengthening cooperation in tackling serious and organised crimes, the two sides expressed satisfaction in the existing level. They agreed to enhance and strengthen the bilateral cooperation and work towards formalising the arrangements," Prasad said.

India raised the issue of visa related difficulties of students, skilled professional and dependents of Indian diplomats. The UK promised to look into the matter.

"India and the UK laid emphasis on cooperation on anti-terrorism mechanism and to strengthen mutual support to check cyber crimes," Prasad added.

Asked about Sikh groups in the Uk attempting to revive the Khalistan movement, he said: "The issue was discussed. The details and information will be shared at agency level."

India has been pressing for action against groups engaged in the UK working for an independent Khalistan in India.

Extradition request for Mallya certified by UK secretary of state