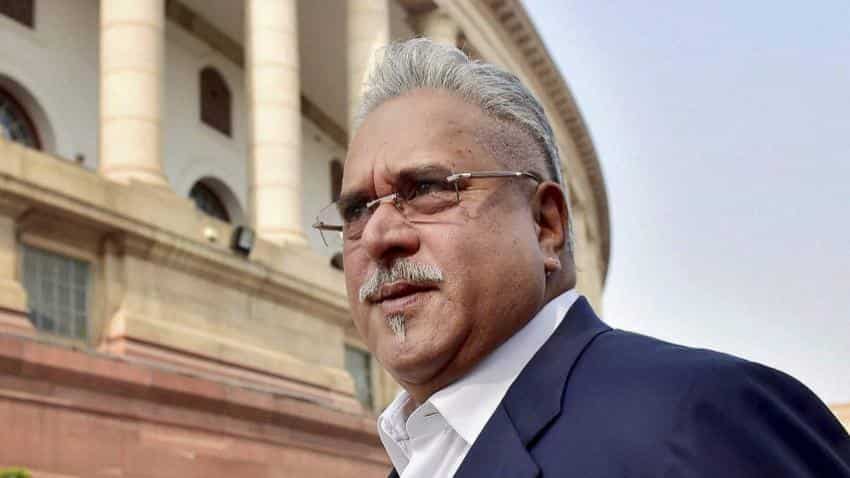 India will press for early extradition of fugitive liquor baron Vijay Mallya from the UK when Home Secretaries of both the countries will meet here next month.

Union Home Secretary Rajiv Mehrishi will raise the issue of early completion of the extradition process of Mallya, counter-terror cooperation between India and the UK besides a host of other issues when he will meet his counterpart in the first week of May, official sources said.

Issues related to Mutual Legal Assistance Treaty, strengthening of the intelligence sharing mechanism and visa related issues will also be discussed during the meeting, the sources said.

The 61-year-old liquor baron, who has been living in self-imposed exile in Britain since last year, was arrested by Scotland Yard yesterday on fraud allegations, triggering an official extradition process in the British courts.

Mallya was released on conditional bail a few hours later after providing a bail bond worth 650,000 pounds and assuring the court of abiding by all conditions associated with extradition proceedings, such as the surrender of his passport and a ban on him possessing any travel documents.

The UK's Crown Prosecution Service (CPS) will now argue the case on behalf of the Indian authorities.

India and the UK have an extradition treaty, signed in 1992, but so far only one extradition has taken place under the arrangement ??Samirbhai Vinubhai Patel,?who was sent back to India last October to face trial in connection with his involvement in the post-Godhra riots of 2002.

However, unlike Mallya, he had submitted to the extradition order without legal challenge.

India had given a formal extradition request for Mallya as per the extradition treaty between India and the UK through a note verbale on February 8.