Who will be Rana Kapoor's successor and what will be his salary? Find out

Yes Bank also mentioned stock exchanges that by end of December 2018, a candidate will be selected. 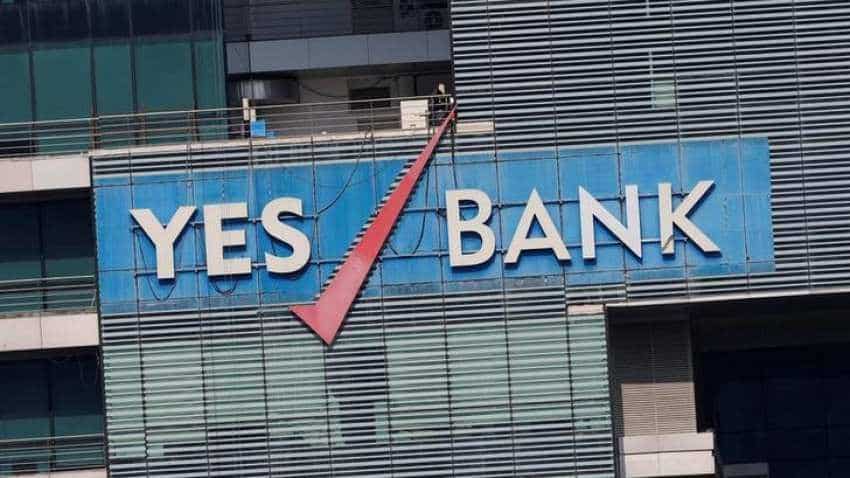 Everyone is waiting for a new CEO & MD of Yes Bank, after the dramatic announcement of Rana Kapoor’s exit from the private lender by end of January 2019, something that can be blamed to RBI. Yes Bank has made its every effort to increase the exit timeline of Kapoor, however, RBI has maintained firm on its decision, and there is no other option but to find a successor of their chief. The bank has made progress, which is why, it has set up a five member search committee and recently appointed Korn Ferry to assist the Committee in evaluating candidates. Now the real question that everyone is asking is who will be Rana Kapoor’s successor, by when will he be appointed, how much will he earn, what will be his trajectory for Yes Bank.

A source told Business Standard that, Yes Bank is expected to complete the selection process to replace Rana Kapoor as managing director and chief executive officer in another two months. December 15 is a cut-off that the bank has set for itself.

The source quoted saying, “A wide range of candidates will be considered from outside the organisation. From inside, one of the likely contenders is Rajat Monga.”

Yes Bank has recently appointed Korn Ferry which is an US advisory firm.

After the invitation, it was decided that Korn Ferry will assist the five members committee in evaluating candidates. Yes Bank also mentioned stock exchanges that by end of December 2018, a candidate will be selected.

Coming to who will be Rana Kapoor’s successor, it is unlikely that RBI will allow an internal candidate. Since the reason of Kapoor’s exit is believed to be due to rising NPA divergence, RBI will not show mercy as these new internal candidates will be seen equally responsible in the way bank is being run.

Rajat Monga is among the two candidates proposed by Yes Bank to be included on the board of executive director alongside Pralay Mondal.

On Monga, analysts at Citi Research in their report said, “ We are not sure at this stage if both the promoter groups are agreeable to elevation of Monga and Mondal. We believe that considering their proposed elevation, these two could be the potential internal candidates for succeeding Kapoor.”

In Macquarie’s view, Rajat has been with the bank since inception, also acting as its CFO when the alleged ‘incorrect accounting’ was done, the RBI may not be willing to grant him a board seat either.

It is not only RBI, Yes Bank would also require Madhu Kapur, the second largest promoter-shareholder, approval for the appointments.

A background check: Monga’s appointment appeal is not the first time. In 2013, Yes Bank had nominated three members of senior management (Monga, Sanjay Palve and  Mondal) as Executive Directors.

Interestingly, that was opposed by Madhu Kapur & family, who are classified as promoters of Yes Bank, along with Rana Kapoor. In 2015 Bombay High Court passed a judgement which said that whole-time directors can only be appointed by a joint recommendation of both the promoter groups. This judgement has been appealed and the matter is still sub-judice.

Even recently, Kapur wrote to the board expressing her dissatisfaction with Rana Kapoor, it is very unlikely that she agrees to let close colleagues of Kapoor, sit on its board, as per Macquarie.

IDFC Securities says "Left to the bank, the first preference would be an internal candidate, most likely Rajat Monga, But the new candidate has to be approved by RBI. It is likely that RBI my actually insist on an external candidate."

Now who will be Kapoor’s successor will be keenly watched, as this time it would be RBI that will pulling strings. Another question would be how much is the possibility of salaries that the new CEO will get.

In annual report FY18, Yes Bank revealed that Rana Kapoor’s generally received Rs 5.35 crore during that fiscal, which was interestingly, lower compared to Rs 6.87 crore in previous fiscal of FY17.

If it is an external candidate then, one can expect the new CEOs salary in between these numbers.