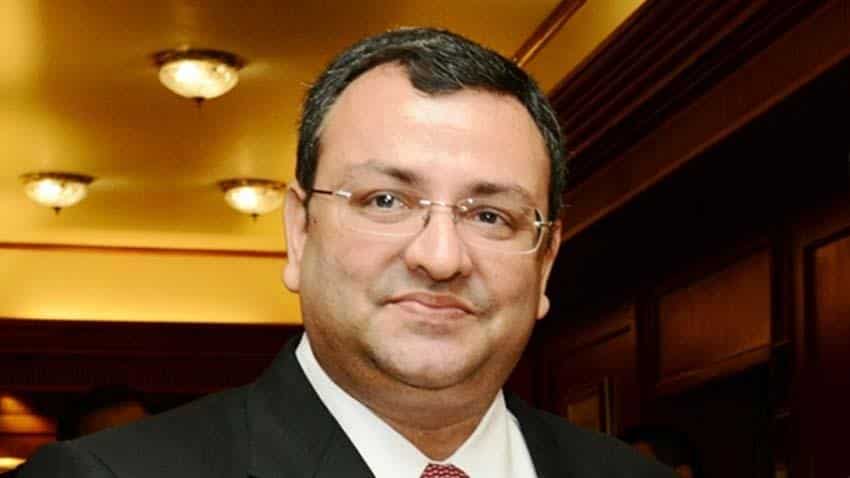 Cyrus Mistrys office has confirmed that the man in the picture is indeed the Tata Group chairman. Image Source: IANS
Written By: ZeeBiz WebTeam
RELATED NEWS

A photo has been doing the rounds on Facebook since it was posted on May 14, alleging that it is of Tata Group Chairman Cyrus Mistry having a meal at a dhaba along with his driver.

The picture has been uploaded by Kaja Ramesh, who's Facebook profile says he's the Chief Marketing Officer at Infocon International Ltd.

We spoke to the Tata Group Chairman's office and they indeed confirmed that it was the man himself who'd stopped over to have a meal at a roadside dhaba. However, his office said that the picture was over a year old and could not ascertain where it was taken.

It's very humbling to see Mistry, who's been known to keep a low profile, sitting cross-legged, looking absolutely at home breaking roti with his driver.