JLR has recorded a tepid 1% wholesale volume growth in  April 2016,  while retail growth was a moderate 11%. 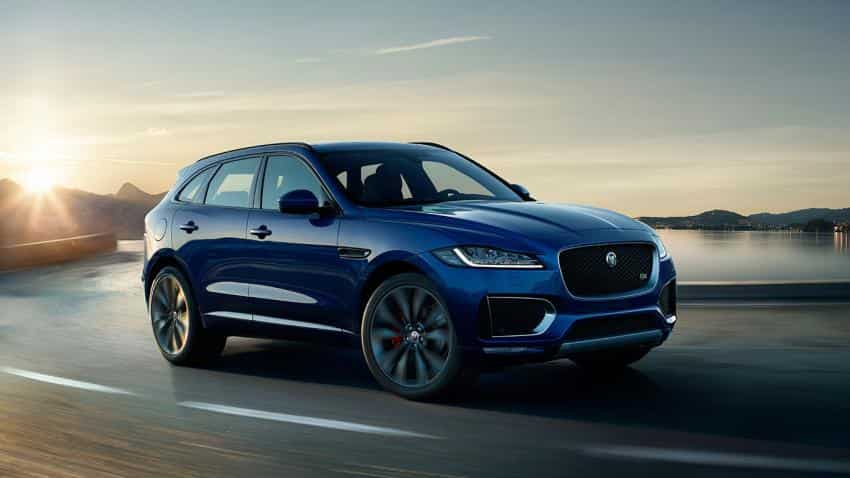 Tata Motors’ marque brand—Jaguar—has suffered a near 50% drop in sales in the month of April 2016 as against March 2016. The silver lining is its latest launch—the F-Pace.

According to the sales data provided by Tata Motors, F-Pace accounted for 1,523 units in April 2016 out of the total Jaguar sales of 7,993 units. The only other two models that sold more than the fast car were the XE and the XF, at 2,200 and 2,590 units, respectively.

The F-Pace is the first-ever sports utility vehicle (SUV) from Jaguar and its future is looking bright already. According to Mihir Jhaveri and Siddharth Vora of Religare Institutional Research, the car is expected to drive volumes for Jaguar in the coming months. They said, “We expect volume growth for JLR (Jaguar and Land Rover) to remain healthy in FY17/FY18 helped by Jaguar XE, Discovery Sports and the newly-launched F-Pace SUV.”

In Europe, the demand for the F-Pace has been tremendous, with 25,000 pre-orders received at the end of one month. This has even resulted in the waiting period being pushed to 6 months in the UK.

Ian Callum, Jaguar's head designer in the Automotive News Europe report said the F-Pace’s arrival in those two markets should boost the brand recognition and sales of other Jaguar vehicles. "Outside of the UK, people still aren’t familiar enough with the brand," he added. "The F-Pace will become the most well-known Jaguar in years."

JLR has been targetting a younger customer base for the F-Pace. While the average age of Jaguar car buyers is 54, for the F-Pace, they expect it to be 44 years, said a Jaguar spokesman in Automotive News Europe.

Naveen Matta and Sneha Prashant of HDFC Securities, in a report dated May 12, said that they expect F-Pace to sell 50,000 and 60,000 units in the current and next fiscal year, respectively. This means that every third car expected to be sold from Jaguar’s stable will be F-Pace.