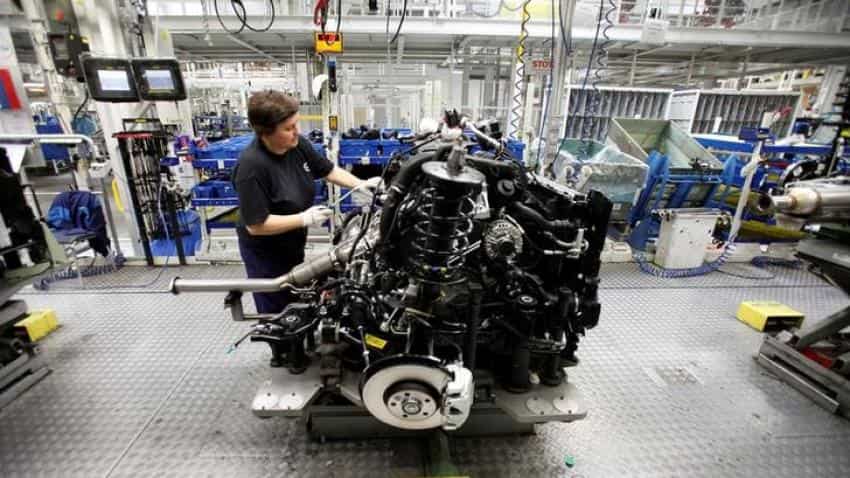 Geely`s Volvo Cars have raised 5 billion Swedish crowns ($532 million) from a group of Swedish institutional investors in a step towards a listing of the Chinese-owned company.

The investors bought newly-issued preference shares that would have "an immaterial dilutive effect" on China`s Zhejiang Geely Holdings` 100% ownership.

"Today`s move is another step towards Volvo Cars` long expressed ambition to act as a listed company," the company said in a statement.

Rising sales and profits at Volvo Cars has led to speculation of a stock market listing over the past year, although the company had said earlier this month it had no immediate plans to list.

Volvo, which has partnered with Uber Technologies to develop self-driving cars, also announced joint venture with Autoliv to make and sell self-driving and driver assistance software.

Volvo sold 473,528 cars in January through November, up 7% year-on-year, helped by strong demand for its XC90 SUV, the first new model developed under Geely ownership and leaving it poised for its third straight year of record sales.