The company also announced the opening of its new facility in Kochi targets a 10% share of the hatchback segment in the medium term. 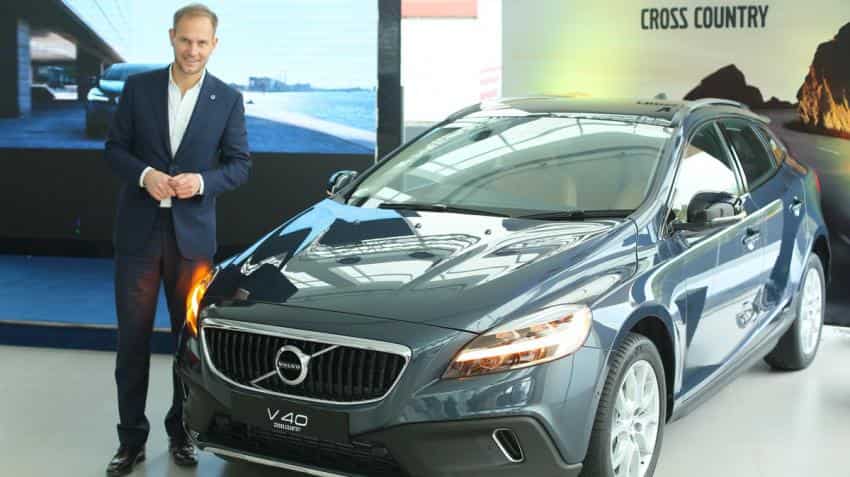 The launch of V40 and the V40 Cross Country today along with the opening of a new facility in Kochi emphasises the company's commitment to garner a 10% segment share in the medium term, Volvo Auto India Managing Director Tom von Bonsdorff said in a statement.

"With a refreshed look and even more features this version will find traction among young buyers across India," Bonsdorff said.

It plans to expand in Lucknow, Pune and Jaipur.