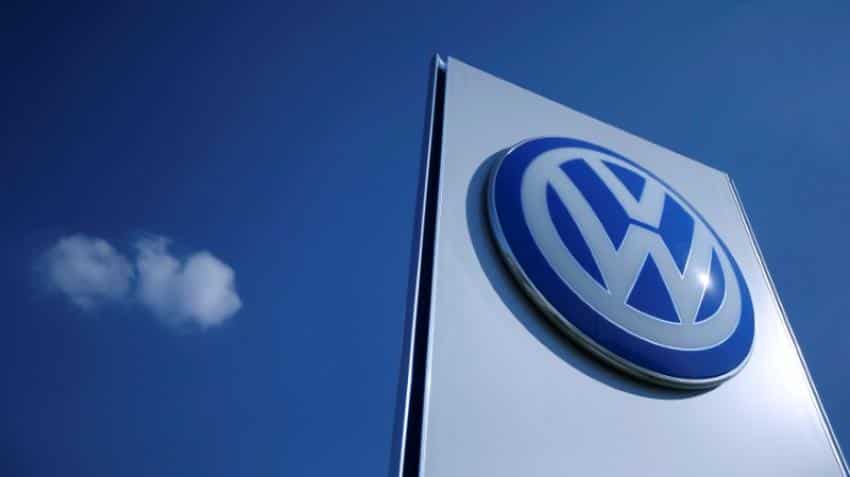 Karlheinz Blessing, who sits on VW group's nine-member top management board, said the carmaker will need to cut jobs in production as assembly of electric engines requires fewer workers than making combustion engines, the newspaper said, citing an interview to be published in Saturday's edition.

VW's works council, currently in talks with VW's brand management over a turnaround plan for the core VW brand, expects up to 25,000 staff to be cut over the next decade as older workers retire.

Blessing reaffirmed there will be no forced dismissals at Europe's largest automaker.

Management and labour leaders are seeking to reach agreement on cost cuts and strategy in time for a November 18 meeting of the supervisory board to approve future spending plans.

Volkswagen's works council has warned that the talks with management could fail if the carmaker does not agree to invest in its own battery production.

Blessing said Volkswagen (VW) had to consider doing so although no decision had been taken yet.

"If 30% of the value creation will be in the battery system in future, it is right to consider whether we will step in and to what extent. We cannot leave that to others," he said.

"How deeply we will engage is a matter we will discuss as part of the future pact."