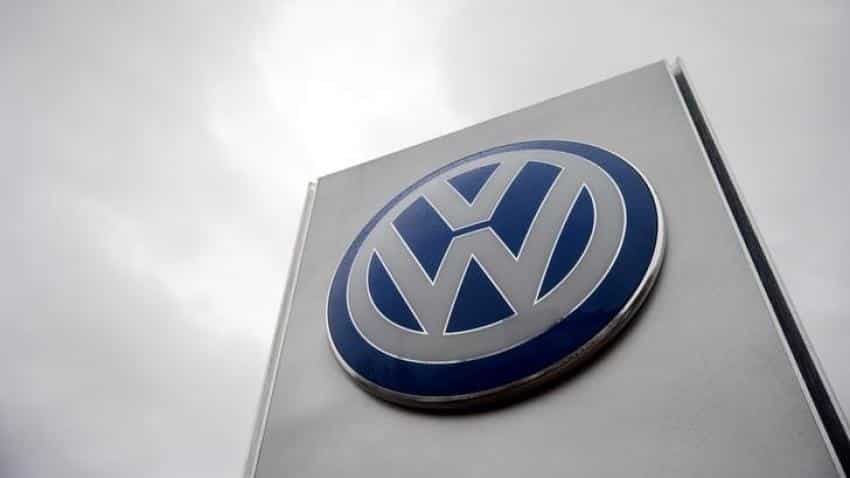 The restructuring plan includes streamlining internal processes, cutting costs in development, distribution and other areas and promoting strategy and portfolio development, it said on Friday.

Orders for new turbo engines may stay at current low levels for years to come, chief executive Uwe Lauber said, citing external factors which he did not specify.

"For this reason, we need to prepare ourselves and increase our flexibility and efficiency even further," the CEO said.

Augsburg-based MAN Diesel & Turbo said it wants a site in Hamburg to focus on service and after-sales, and facilities in Oberhausen and Bengaluru to handle production of steam turbines.

A plant in Berlin will in future make components for turbomachinery, it said.