Vodafone has launched its new offer especially for students. We tell you all about it. 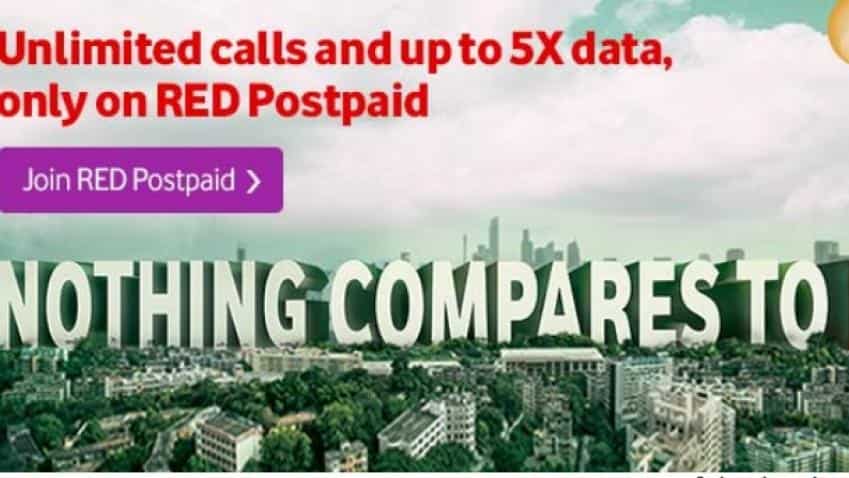 Campus Survival Kit is also a first recharge plan in which subsequent recharges can be made for a lesser amount. Image Source: Company website
Written By: ZeeBiz WebTeam
RELATED NEWS

Vodafone India has launched another offer to keep up the competition from Reliance Jio and lure subscribers in.

The telecom operator is giving 1GB of 4G/3G data per day for a period of 84 days. The plan has been priced at Rs 445, a report by Zee News said on Tuesday.

However this plan is only for new connections and only students of the Delhi NCR region.

The kit includes discount booklets from Ola and Zomato. Voice calls under this plan have been limited to 1200 minutes per week and 300 minutes a day, the report added.

Campus Survival Kit is also a first recharge plan in which subsequent recharges can be made for Rs 352 which will reveal same benefits.

In the beginning of the month, Reliance Jio had revised its Dhan Dhana Dhan offer to include new plans for its prepaid and postpaid subscribers.

Jio is offering similar benefits as the Vodafone Campus Survival Kit to all its subscribers with its Rs 399 plan. The plan gives prepaid subscribers 1GB of 4G data for 84 days and postpaid subscribers get 90GB for three months.