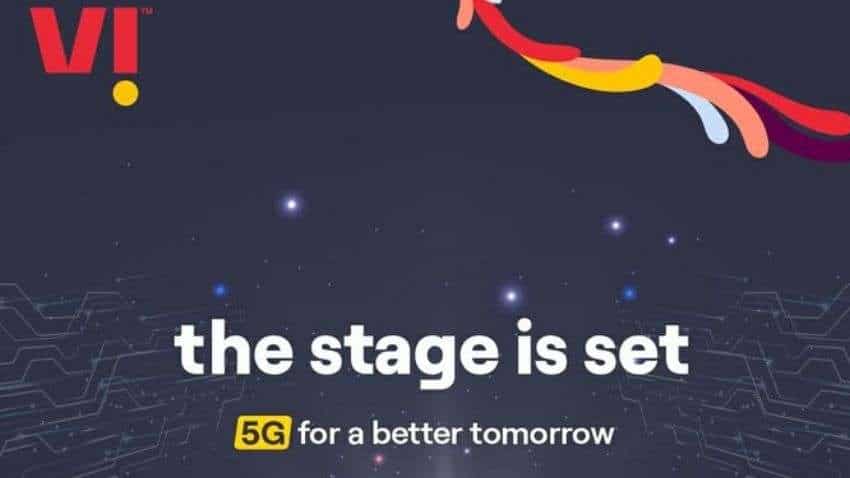 Recently, Telecom gear maker Nokia India claimed to have recorded a top speed of 9.85 Gigabit per second on Vodafone Idea network during the ongoing 5G trials.

Telecom giant Vodafone Idea (Vi) on Friday announced that it is all set to conduct the 5G trials across multiple cities in India. The company announced this news on the micro-blogging platform Twitter.

Vodafone Idea wrote: "Today, we're all set to showcase a whole new world of transformation across various domains in tech through our 5G trials. Join us on a journey that promises a new era of technology advancement in our country while we conduct the trials across multiple cities."

Recently, Telecom gear maker Nokia India claimed to have recorded a top speed of 9.85 Gigabit per second on Vodafone Idea network during the ongoing 5G trials.

The company has achieved the top speed in back end data transmission, which means connecting mobile base stations network, during the trials in Gandhinagar, Gujarat.

Together with Vi, we achieved 9.85 Gbps of backhaul capacity using E-band microwave in 80 GHz spectrum, unlocking the potential of deploying 5G," Nokia India said in a tweet.

The high frequency zone of E band is proposed to be used to connect mobile networks in the back end and data speed in these bands are expected to match the transmission levels of optical fibers.

"We are delighted to partner with Vi in trials to deliver 5G services by connecting smallcells & macrocells with fiber-like speed through E-Band, in areas where fiber is challenging to deploy," Nokia said.

In September,Vodafone Idea had claimed to have recorded a peak speed of 3.7 Gbps, highest by any operator in India, during the 5G trials in Pune.

The company also claimed to have recorded 1.5 Gbps download speed in the mid-band spectrum in Gandhinagar and Pune.

Vi (Vodafone Idea) has been allocated high-frequency bands like 26 Gigahertz (Ghz) by the Department of Telecommunications  (DoT) along with the traditional 3.5 GHz spectrum band, for 5G network trials.

Govt stake in Vodafone Idea: Move ensures survival of this telecom player, but who will own this company will be key, says expert

Tata Teleservices locked in 5% lower circuit as company opts for equity conversion of AGR interest dues—what should investors do?