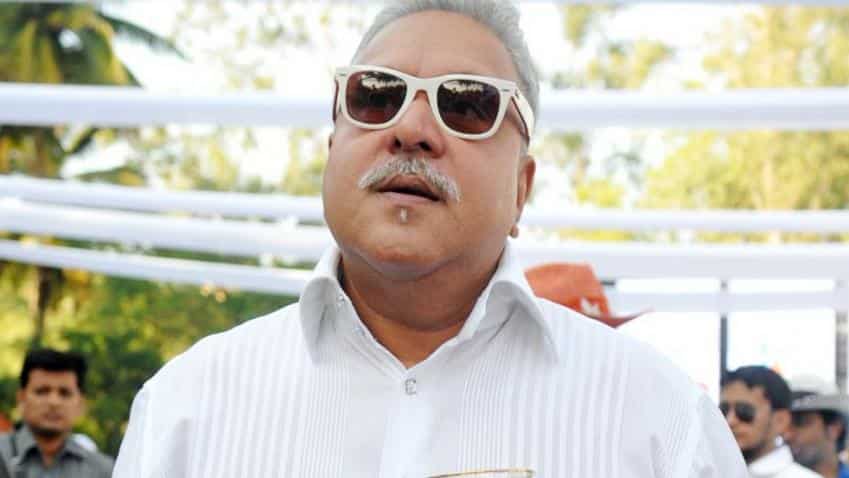 The initial hearing that was filed by the banks, was held on July 18. Image Source: IANS
Written By: ZeeBiz WebTeam
RELATED NEWS

The Supreme Court will hear Kingfisher Airlines' 17-lender banks’ plea against Vijay Mallya on Monday, in the on-going proceedings of the beleaguered liquor baron.

Vijay Mallya, is held in contempt of court for not completely disclosing the location of his assets to the consortium of banks.

The initial hearing that was filed by the banks, was held on July 18.

Thereafter, a Bench of Justices Kurian Joseph and Rohinton F. Nariman served a notice of contempt of court to Mallya, a report by The Hindu stated.

In April, the SC directed Mallya to disclose his assets which he did, but they were not complete. The banks said that the disclosure statement that was supposed to help them recover their losses did not provide details, forms and locations of his assets.

Mallya had revealed $ 114.571 million or nearly Rs 780 crore worth of assets to the court which was the net estimated current value of the overseas assets of himself, his wife and children in June.

The one-time owner of Kingfisher Airlines, who left India in March is living in the UK, owes 17 banks, including the State Bank of India, over Rs. 9,000 crore with interest.