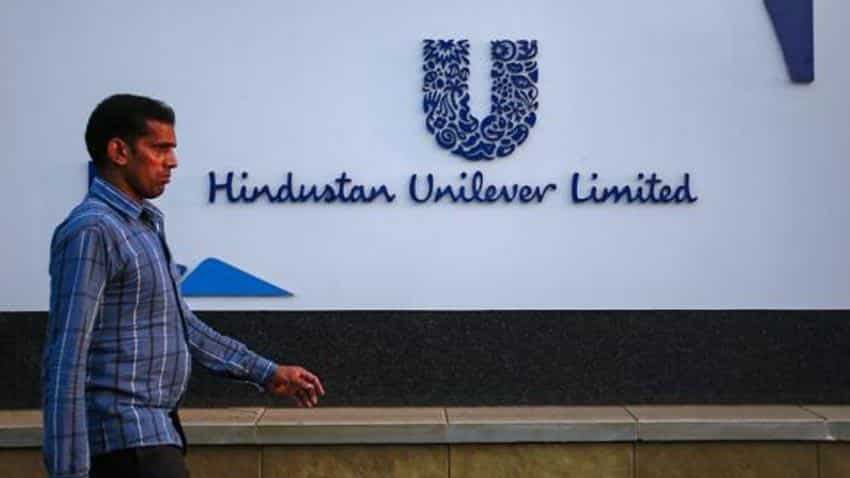 Hindustan Unilever on Wednesday announced its financial results for the quarter ended on September 30. The company registered a Standalone net profit of Rs 1295.6 crore for the quarter, a rise of 11.5%, as compared to Rs 982.1 crore during the same period last year.

As per the filing, the Earnings before Interest, Tax, Depreciation and Amortization (EBITDA) for the quarter was at Rs 1404.62 crore, grew by 5.1%.

During the quarter, the company's net sales grew by just 1.5% with Domestic Consumer Business grew by 1.8%.