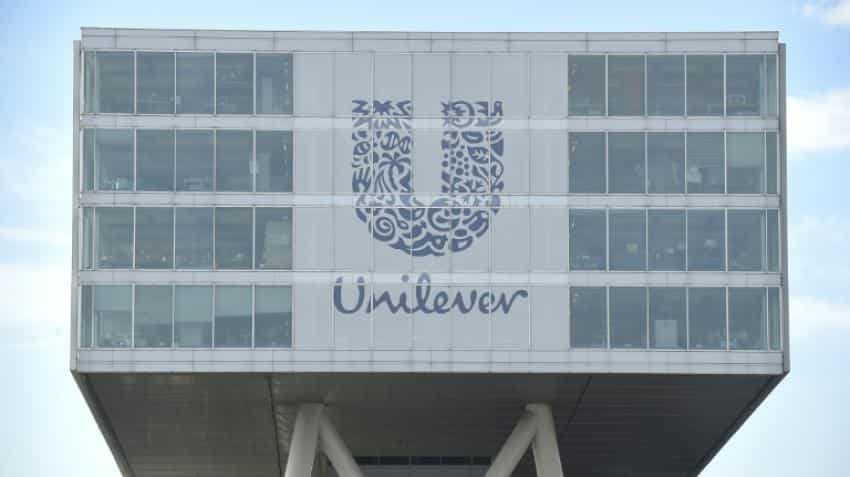 Dutch food giant Unilever, reportedly caught up in a pricing war with a British supermarket chain, warned Thursday the falling pound will likely hike its prices in Britain.

There was a "price deflation" across most of Europe, chief financial officer Graeme Pitkethly said.

"But in the UK, which is about 5.0 % of our global turnover, prices should start to increase to recover higher cost of imported materials from the weaker sterling," he told a conference call.

The Rotterdam-based company said in a statement that "due to a negative currency impact in the quarter... turnover was virtually stable."

The news comes as Marmite, a popular British savoury spread, was among brand names pulled off the online store of leading supermarket chain Tesco after Unilever reportedly demanded price hikes.

Unilever had sought price increases for its products to offset the cost of imported commodities following the fall of the pound, the Financial Times reported Thursday citing executives at numerous supermarket groups.

The British pound has faced turbulence recently, last week plummeting against the dollar to its lowest level for 31 years, amid uncertainty over the impact of the country`s planned Brexit from the European Union.

But Unilever chief executive Paul Polman voiced confidence in his company. "Our business continues to demonstrate its resilience by growing competitively and consistently in tough market conditions," he said.

"With markets remaining soft and volatile, we have continued to transform our business at an accelerated pace."

Unilever was founded in 1930 and has grown into a massive conglomerate, employing some 173,000 people around the world.

It sells a wide range of goods including its personal care products such as Rexona deodorant, Sunsilk shampoos and Simple skin care goods, as well as many home cleaning items.

GSTN portal to be ready for invoice uploading from July 24