There is good news for the residents of Salem and surrounding districts as an evening flight service will commence operations soon. 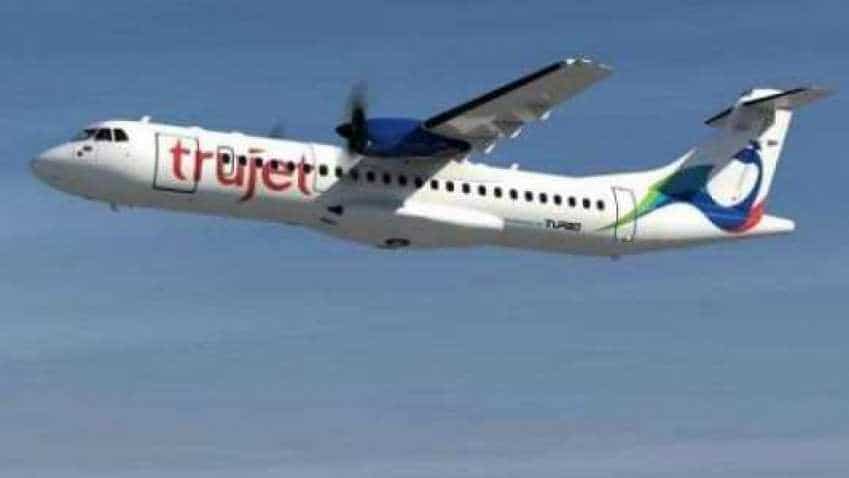 There is good news for the residents of Salem and surrounding districts as an evening flight service will commence operations soon. The flight operation is expected to start next month. Trujet, which already has flight service to the airport, got the approval to operate second flight service from Salem, K. Mariappan, president of the Salem District Small Scale and Tiny Industries Association (SADISSTIA), has said in a statement.

Airports Authority of India (AAI) has also reportedly given its approval for the flight service. Hyderabad-based Trujet already operates a morning service on the Salem–Chennai route since March 25, 2018. The service enjoyed more than 70 percent occupancy in the last five months, The Hindu reported.
Chief Minister Edappadi K. Palaniswami inaugurated the service under the Regional Connectivity Scheme (RCS) of UDAN. Trujet also reportedly confirmed the report of introducing evening service in its winter schedule (October to March). The timings for the flights reportedly have not yet been confirmed.

The airport was unoperational for 7 years before it came to life after Trujet service commenced in March 25. So far, two rounds of bidding have taken place for routes.  Under the regional connectivity scheme (RCS) or UDAN (Ude Desh Ka Aam Nagrik), 428 routes were awarded to 17 airline and helicopter operators. Till the date eight airlines have started flights on 96 routes.

UDAN aims to enhance air connectivity to Tier-1 and Tier-2 cities. According to a RTI query, for every 10 seats available under the scheme, 7 seats were filled since its launch last year.