Uber investors are divided over whether Kalanick should himself be on the board and whether he can name two other directors. 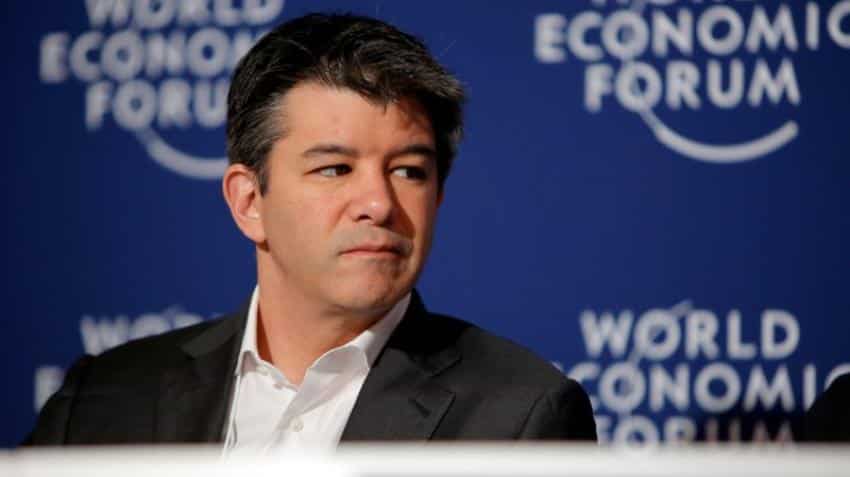 Uber Technologies Inc co-founder Travis Kalanick on Friday said he had appointed two new directors, a surprise move that publicly reignited a board battle over the role of the ousted former chief executive.

Uber investors are divided over whether Kalanick, who was pressured to step down as CEO earlier this year in the wake of several company scandals, should himself be on the board and whether he can name two other directors.

The company and new Chief Executive Dara Khosrowshahi are scrambling to portray Uber as a reformed company that is responding to concerns including sexual harassment claims and a U.S. bribery probe.

Kalanick, still one of the largest shareholders, said in a statement he had appointed former Xerox Chief Executive Ursula Burns and former Merrill Lynch Chief Executive John Thain as directors.

"I am appointing these seats now in light of a recent board proposal to dramatically restructure the board and significantly alter the company’s voting rights. It is therefore essential that the full board be in place for proper deliberation to occur, especially with such experienced board members as Ursula and John," he said. He did not specify the proposals he opposed.

The appointments were a "complete surprise" to Uber and its board, the company said in a statement. "That is precisely why we are working to put in place world-class governance to ensure that we are building a company every employee and shareholder can be proud of,” it added.

Division among Uber investors exploded in public in August, when Benchmark Capital filed a lawsuit to force Kalanick off the board and rescind his ability to fill two other seats on the panel, accusing him of concealing a range of misdeeds. Yucaipa and other Uber investors defended Kalanick and asked Benchmark to divest its own shares and step down from the board.

A Delaware judge later that month stayed the Benchmark lawsuit and sent it to arbitration, pushing the dispute out of public view and delivering Kalanick a victory.

Kalanick’s action on Friday could be subject to a new legal challenge. Benchmark or other Uber investors could attempt to block the appointments by asking the Delaware judge to issue a so-called "status-quo order." The judge last month did not grant such a request.

Benchmark did not immediately respond to a request for comment.