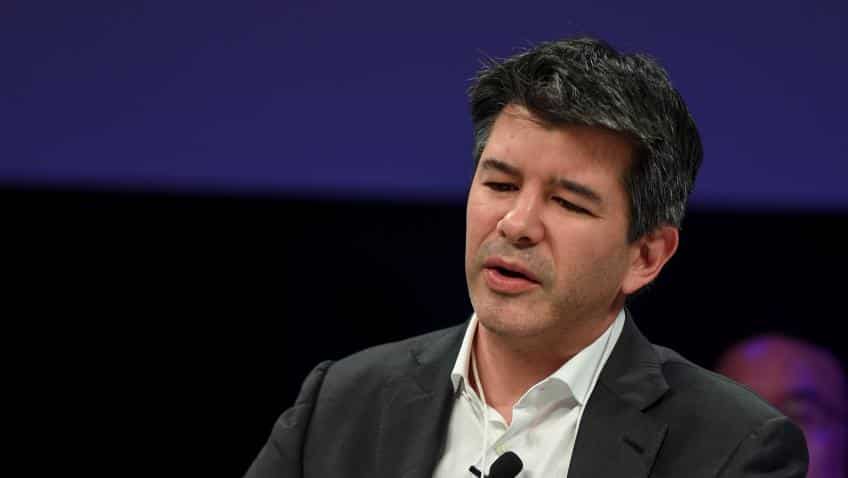 Uber expands 'Dial an Uber' feature to 29 cities in India

Months after selling its stake in China, Uber CEO Travis Kalanick on Friday said it sold its stake to rival Didi since the "battle in China became global", prompting the US-based company to focus on other areas such as Ubereats, driverless cars and markets like India.

"The battle in China had become global. We had sovereign wealth of China being invested in our competition globally. We had American tech companies that were being compelled to invest in our competitor in China. And so China battle had become a global battle," Kalanick said at the TiE Global Summit.

Interestingly, Didi is an investor in Uber's rival Ola in India as well as Lyft, a competitor to Uber in the US.

"At some point we realised that we can't do everything ourselves. So we partnered in China so that we can focus on other interesting things we are doing worldwide like Ubereats, what is going on in India, driverless cars. There are whole bunch of things that we needed to focus on. We could not do everything ourselves. We did put our heart and soul in that effort (China operations)," he said.

Kalanick, who is on a five-day trip to India, said on Friday the company was losing $200 million a month in China and that merging was a "great strategy".

The billionaire entrepreneur started Scour (a file sharing service) with four other co-founders and then went on to set up another file sharing platform, Red Swoosh before starting Uber with Garrett Camp in 2009.

Asked about his views on the ideal number of co-founders for a successful startup venture, Kalanick said, "The thing is when you have too many co-founders...It takes too long to arrive at a decision. Solo, likewise, is a tough road too."

In India, many of the Unicorn Club members (private companies with valuation of over $1 billion) like Flipkart (Sachin Bansal and Binny Bansal), Snapdeal (Kunal Bahl and Rohit Bansal), Ola (Bhavish Aggarwal and Ankit Bhati) and Zomato (Deepinder Goyal and Pankaj Chaddah) have two co-founders.

Uber expands 'Dial an Uber' feature to 29 cities in India