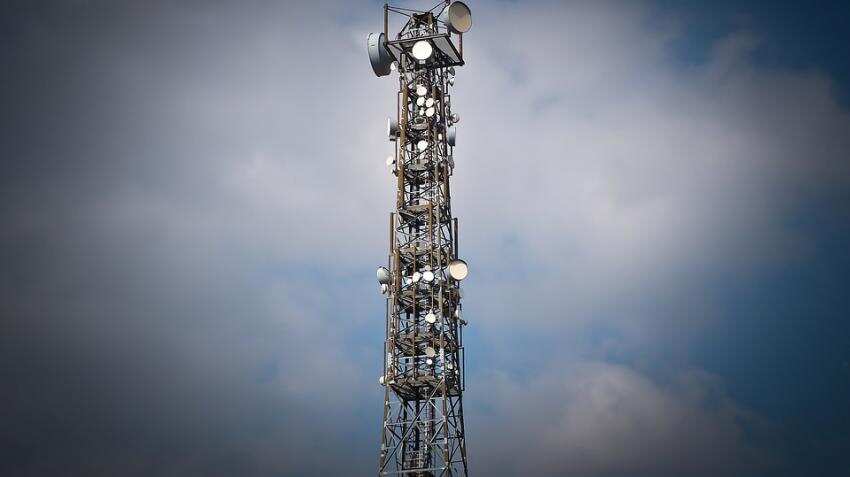 The tepid response by telecoms in the recent spectrum auction organized by the Department of Telecom (DoT) failed to brighten the debt ridden future of the industry, which is estimated to increase.

This however seems to be adding fuel to the fire as telecoms’ earnings per customer are seen to decline over the last few quarters.

Idea, Bharti Airtel and Reliance Communications networks’ ARPU saw a decline in voice revolutions per minute (RPM) till Q1; however a steady improvement in total minutes was noticed.

ICRA estimated capital expenditure (Capex) to remain high in the sector owing to network rollout in the ‘supra 2000 MHz’ range in which most telecos have bought spectrum.

With the consolidated upfront payouts by the industry after the auction at Rs 32,000 crore, ICRA said that consolidated payouts for FY17 will be Rs 42,000 crore.

And annual spectrum payouts for the next 10 years are estimated to be between Rs 25,000 crore to Rs 32,000 crore, the report said.

The spectrum auction garnered Rs 65,789 crore from a five day auction as against Rs 6.5 lakh crore valuation at reserve price.