TCS Q4 results 2018: Key things to watch out for; can it outdo Infosys? What experts say

TCS Q4 results 2018: Edelweiss Securities believes commentary on demand outlook and client budgets in key verticals of BFSI and Retail will be keenly monitored. Industry-leading growth will only be possible if BFSI turns around dramatically, it said. 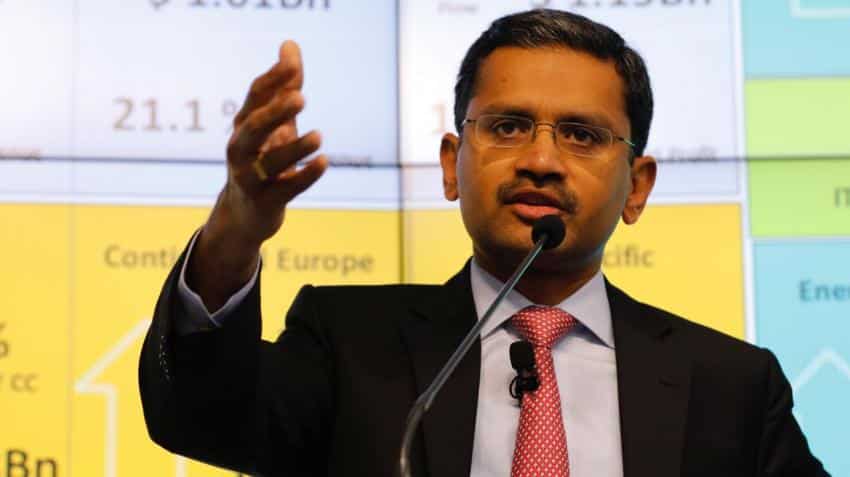 TCS Q4 results 2018: Tata Consultancy Services, country's largest software services firm, is scheduled to report its March quarter results later in the day post market hours with the IT major expected to report over 1 per cent revenue growth in constant currency terms, while net profit may fall marginally due to a dip in other income. "Despite Retail turning around, overall revenue momentum during the quarter will be affected due to slow decision making amongst its top BFS clients," said brokerage Edelweiss Securities. It estimated TCS to post sequential revenue growth of 2.3 per cent in dollar terms and 1.1 per cent in constant currency (CC) terms.

The brokerage believes commentary on demand outlook and client budgets in key verticals of BFSI and Retail will be keenly monitored. Industry-leading growth will only be possible if BFSI turns around dramatically, it said.

"We expect that the muted demand from North America BFSI will add to seasonal weakness. Reported growth may get affected by moderate rupee appreciation of about 29 bps in the quarter," it said.

In the December quarter, TCS reported negative bottom line growth, however saw gradual increase in top-line on consolidated basis. It posted consolidated net profit of Rs 6,545 crore, down by 3.94 per cent from Rs 6,814 crore in the corresponding period of the previous year. However, the Q3FY18 net profit witnessed a sequential growth of 1.31 per cent as against net profit of Rs 6,460 crore in the preceding quarter.

Meanwhile, Infosys, country's second largest IT major, reported 28.1 per cent drop in net profit at Rs 3690 crore and 1.6 per cent increase in revenues to Rs 18,083 crore in Q4 March 2018 over December quarter of FY18. The numbers were in-line with expectations, but the IT major lowered EBIT margin guidance for FY19 to 22-24 per cent from 23-25 per cent in FY18, disappointing the Street, which led to 6 per cent fall in the stock on intraday basis post Q4 results.