Tata Sons will contest case filed by Cyrus Mistry against them. 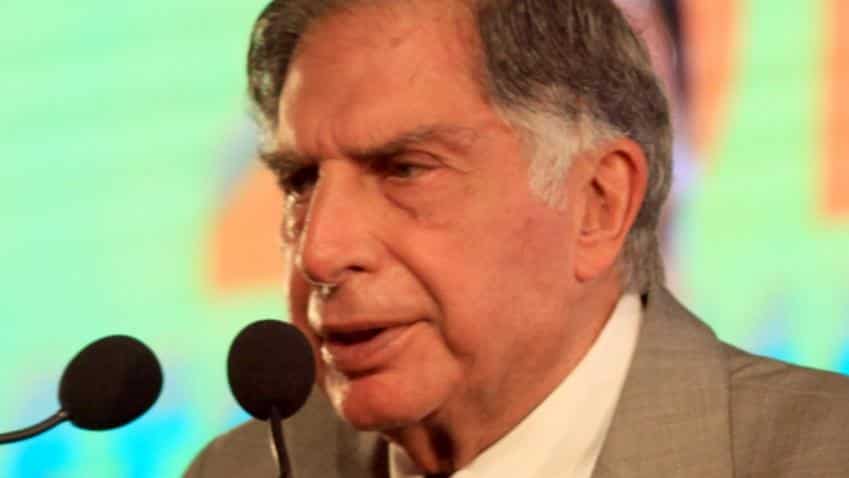 Ratan Tata speaking at at a conference. Photo: IANS

Tata Sons in a response to Cyrus Mistry filing a case against the Tata Trusts said that it will contest his allegations. It said that his recent assertions is evident that it is a personal issue and reflects his “deep animosity towards Ratan Tata”.

It said that Tata Sons has followed the highest standards of corporate governance in its operations and views the Petition as an unfortunate outcome of the situation arising from Mistry's complete disregard of the ethos of the Tata Group and Jamsetji Tata.

“Mistry was the Chairman of Tata Sons for almost 4 years and it is surprising that he is now making allegations on activities of Tata Sons after doing little to address them, in his tenure both as a Director (since 2006) and a Chairman since 2012. Mistry’s removal as Chairman from the Board of Tata Sons Ltd was approved by an overwhelming majority of the Directors and it is unfortunate that Mistry has not been able to graciously accept the decision of the very same Board that appointed him,” the company said in the statement.

A day after resigning from boards of all Tata Sons companies, Cyrus Mistry has filed a case against Tata Trusts in National Company Law Tribunal (NCLT).

The first hearing in the National Company Law Tribunal is scheduled to be on December 22, Thursday.

Tata Sons, in October, had filed caveats against Mistry anticipating a legal challenge.