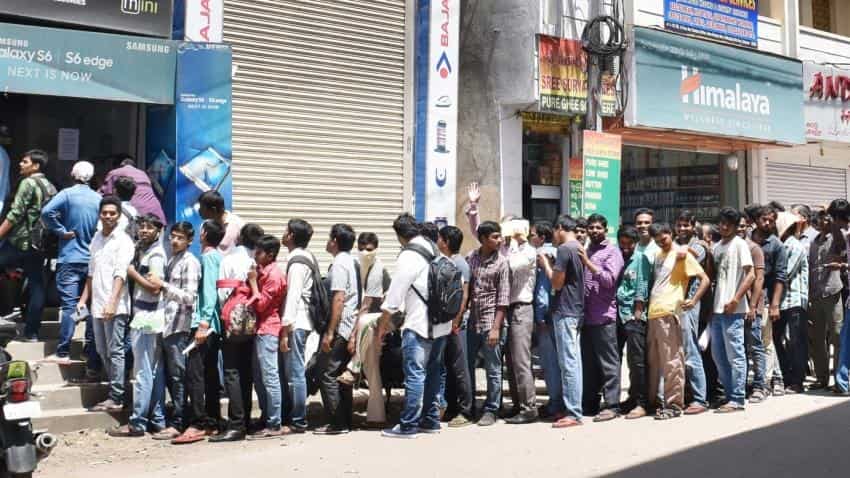 New mobile number portability rules to be applicable from today: All you need to know

As on March 31, total MNP requests since 2010 were at 27.27 crore as compared to the previous month 26.63 crore in February, as per Telecom Regulatory Authority of India (TRAI) data on Friday.

“Now, the wireless telephone subscribers can retain their mobile numbers when they relocate from one service area to another,” TRAI said.

The state with the highest MNP requests in India was Karnata at 2.99 crore followed by Andhra Pradesh with 2.46 crore. 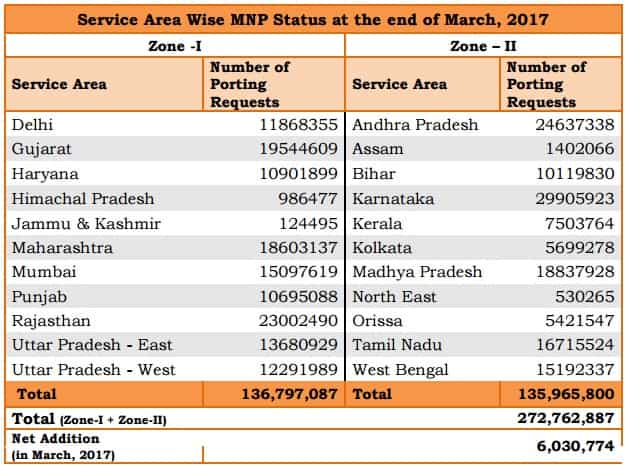 "In MNP Zone-II (Southern and Eastern India), the highest number of requests till date have been received in Karnataka (about 29.91 million) followed by Andhra Pradesh (about 24.64 million)," TRAI said.

Jio garnered 10.86 crore customers as on March 31 and had added 58 lakh new subscribers in one month.

While Idea Cellular added 20.99 lakh subscribers in the month, taking its total subscriber base to 19.5 crore.

However subscriber base of small time players were seen to decrease from its previous month.

New mobile number portability rules to be applicable from today: All you need to know