Takata will narrow down the list of possible buyers to one or two by next month. 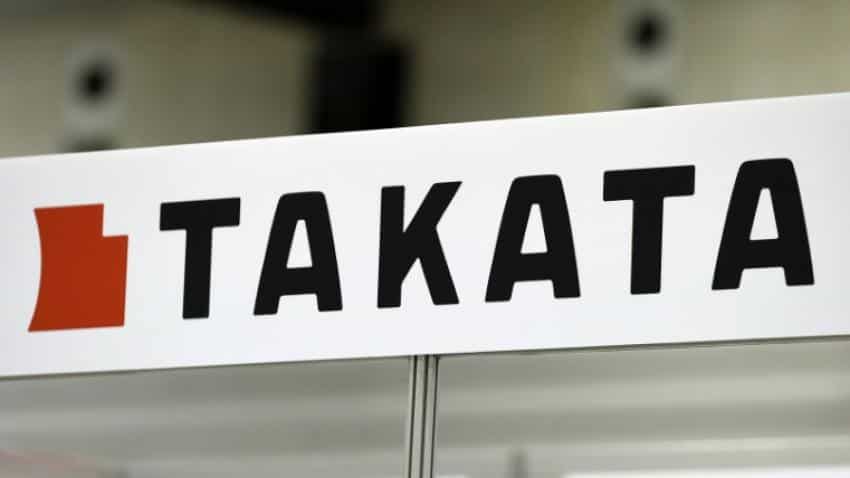 The defect has been linked to at least 15 deaths and scores of injuries globally. Photo: AFP
Written By: AFP
RELATED NEWS

Takata shares nosedived on Tuesday after a report said some potential buyers were considering bankruptcy proceedings for the embattled airbag supplier, which has been hit by the global auto industry`s biggest-ever safety recall.

The Tokyo-listed firm plunged nearly 15% after Bloomberg News said private equity firms and auto parts makers were preparing offers for the company, and some were considering the drastic bankruptcy action to mitigate the liabilities.

Takata will narrow down the list of possible buyers to one or two by next month with a restructuring plan due by the end of this year, Japan`s Jiji Press news agency said.

A spokesman for Takata declined to comment on the reports, saying an outside committee is drawing up a restructuring plan for the firm.

Some 100 million Takata airbags have been recalled and the firm is facing lawsuits, investigations and huge compensation costs over a defect that can send metal and plastic shrapnel from the inflator canister hurtling toward drivers and passengers when an airbag is deployed.

The defect has been linked to at least 15 deaths and scores of injuries globally.