Sweden to emerge as potential market for Indian IT sector: Nasscom

Nasscom's report said that Sweden being one of the highest spenders on IT among the Nordic counties could emerge as a key market for the Indian IT companies. 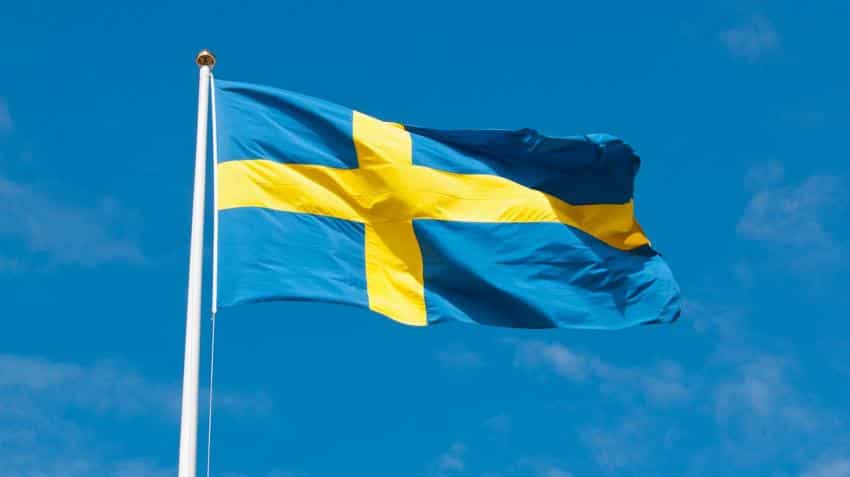 Reports of mass layoffs by Indian IT companies incorrect: Nasscom

Sweden is set to become a key destination for the Indian IT companies. Sweden has been identified as the country with 40% ($23 billion in 2016-17) of the total share of the Nordic IT spends, according to a Nasscom Research and Business Sweden and Radar Ecosystem report.

The National Association of Software and Services Companies (NASSCOM) along with Business Sweden stated that Nordic countries consistently rank among the most business-friendly nations in the world, apart from having a higher GDP growth compared to the European Union average. The Nordic countries are also ranked 2nd in innovation globally.

Sweden is country that is poised to emerge as a potential market for the Indian IT-BPM sector as it has the highest GDP of $550 billion and has big technology companies such as Truecaller, Candy Crush, Skype and Spotify.

Just like Indian markets, the central market trend reflected in Sweden is the drive for digitisation. The country is fuelled by increased demand for IT and digitisation across all other industries

R Chandrashekhar, President, NASSCOM said, “India and Sweden’s IT ecosystem have a mutual affinity for each other – with both the countries are at the threshold of digitisation, opening multiple opportunities for the countries to collaborate. This report will provide an impetus for IT employees and companies to broaden their horizons and opens its doors to new markets.”

Vineet Garg, BU Head ICT at Business Sweden, said “Sweden has always been in the forefront of innovation and technology adoption. We have seen a strong growth in interest from Indian IT services companies who want to establish and grow in Sweden to tap the Nordic market. Access to talent, rather than cost, is a key concern for CXOs and Indian players having the relevant competence are well placed to capitalize on this opportunity.”

Sweden currently has a 150% smart device penetration, which is among the highest in Europe with 14.6 million devices.

The report points out that with a strong underlying economic development, Sweden is witnessing the adoption of new delivery models, such as cloud computing and offshore delivery. This is in congruence with IT industry, where adoption of new technologies is disrupting the IT space.

With most Swedish firms embracing cloud computing at a rapid pace, a growing need for skills in the field is also on the rise. Another technology that is increasingly penetrating the Swedish markets is the Internet of Things (IoT) market in the vehicle, health, banking and logistics space.

The report indicated that Sweden has a strong presence in the manufacturing sub-sectors where there are varied opportunities to develop innovative products like connected cars and digital locks.

In terms of IT consultant market, the report predicts that with an increasing demand for expertise, the trend of increased sourcing will continue as the value of the consulting market is expected to grow by 3.6% to a total value of $6.65 billion by 2017.

Almost akin to the Digital India programme, Sweden’s ‘Digital First’ strategy the Swedish government and SKL (the organization for Swedish municipalities and counties) aim to create a public e-government system that meets citizen, organization, and private sector expectations in an increasingly digital society. The report further stipulates that the Swedish public sector is the 3rd largest sector in terms of value added to GDP.

Reports of mass layoffs by Indian IT companies incorrect: Nasscom