Tata Motors saw a good growth in its domestic passenger vehicle sales during July. It also saw a recovery in sales of its MHCV segment during the month. 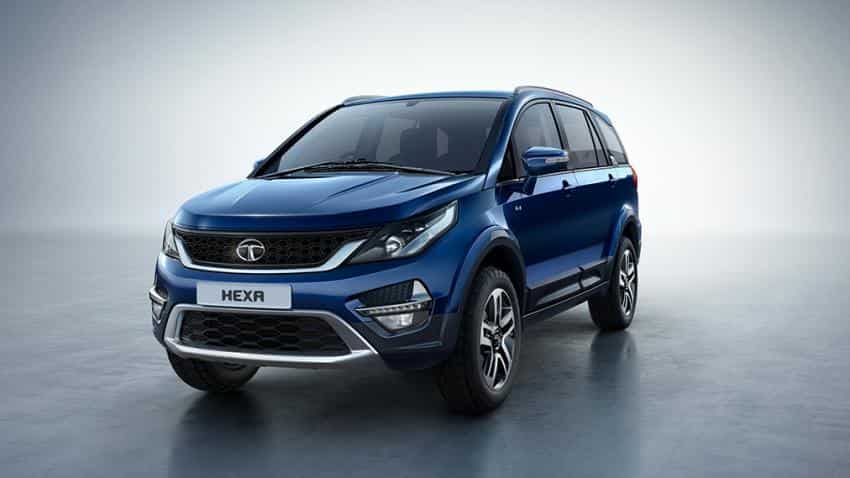 Tata Motors in July reported a 10% growth in domestic passenger vehicle sales as it sold 14,933 units during the month over 13,547 units sold in July 2016. This growth in sales it attributed due to the continued strong demand for its new launches Tata Tiago, Tata Tigor and Tata Hexa.

The domestic car segment, however, declined marginally by 1% as it sold 12,125 units.

The utility vehicle (UV) segment however saw large growth in sales powered chiefly by the strong demand for its newly launched Tata Hexa SUV. The UV segment of Tata Motors registered a 110% growth as it sold 2,808 units during the month of July.

Cumulative sales growth of all passenger vehicles in the domestic market for the fiscal were at 49,791 units, a growth of 10%, compared to 45,062 units, in the last fiscal.

Tata Motors' commercial vehicles sales too did extremely well as it posted a 15% growth in the domestic market in July. CV domestic sales grew to 27,842 units during the month due to the ramp-up of BS4 production across segments.

The company also passed on the benefits of GST to consumers by reducing the prices of its vehicles across all CV segments, which contributed to the growth.

However, it was due to the rebound of the Medium & Heavy Commercial Vehicle (MHCV) segment in July 2017 and due to the pick-up in demand and availability because of continued production ramp-up that contributed to the growth of Tata Motors' CV sales.

New models launched in the fastest growing segments of 49 ton and 37 ton categories have also gained strong traction in the market. Sales of MHCV business grew by 10% in July 2017 at 8,640 units, over 7,879 sales in July 2016, establishing the wider acceptance of new SCR technology.