Nissan and Tata Motors joins in the line of car companies that have announced a reduction in prices due to the implementation of GST. 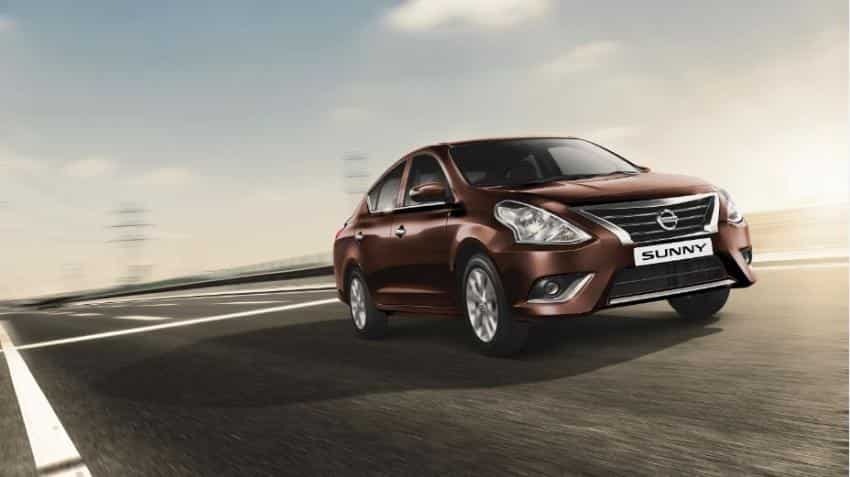 Nissan is the latest car company in India to announce a cut in the price across their vehicles. The company cut the ex-showroom vehicle prices by an average 3% in India, according to a Bloomberg report.

This the latest cut in prices due to the impact of the lower goods and service tax (GST) from the taxes imposed on the company earlier. The government has imposed a 28% GST rate on automobiles apart from other levies imposed on particular car and bike segments.

This has resulted in a drop in taxes ranging from 2.25% to 12% depending on the category.

Toyota has cut the prices of Etios and Corolla by up to Rs 57,000, bu the Fortuner and Land Cruiser prices have been cut as much as Rs 3 lakh to Rs 10.5 lakh.

Ford has cut the prices of the EcoSport by up to Rs 13,000 and the Endeavour SUV by Rs 2.7 lakh. Mercedes-Benz has offered price cuts up to Rs 7 lakh for its vehicles and BMW prices have dropped by Rs 4 lakh. Jaguar Land Rover has reduced prices on its cars by up to Rs 6 lakh.