Banks recovered close to Rs 55,000 crore from the NCLT resolution, the official said, adding "Compared to Rs 74,562 crore in 2017-18, the recovery in the previous financial year nearly doubled to Rs 1.2 lakh crore." 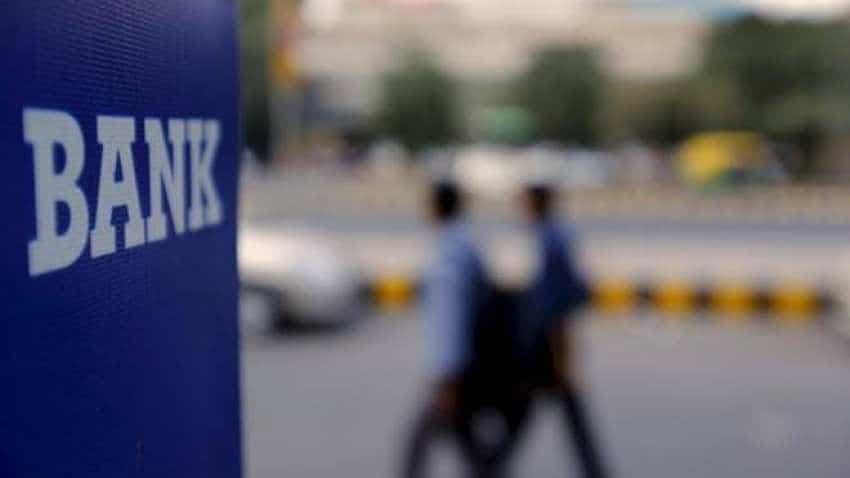 Public sector banks (PSBs) have recovered close to Rs 1.2 lakh crore from stressed assets during the financial ended March, primarily helped by resolution under the Insolvency and Bankruptcy Code (IBC), an official said. During the first half of the previous fiscal, banks recovered Rs 60,713 crore from bad loans.

"Due to non-resolution of some big accounts referred under NCLT (National Company Law Tribunal), PSBs could not achieve the resolution target of Rs 1.80 lakh crore. But, these accounts should be resolved in the current financial year," the official said.

Banks recovered close to Rs 55,000 crore from the NCLT resolution, the official said. "Compared to Rs 74,562 crore in 2017-18, the recovery in the previous financial year nearly doubled to Rs 1.2 lakh crore," the official said.

Two large accounts of Essar Steel and Bhushan Power & Steel Ltd are still pending to be resolved. It is expected that these two accounts should be resolved in the next few months and recoveries from these could be around Rs 50,000 crore.

According to the official, consolidation among public sector banks and higher recoveries by state-owned lenders will be on the government's agenda in the current financial year.

Referring to the liquidity crisis in the non-banking financial companies (NBFCs), the official said that there are issues with both solvency and liquidity in these companies. "The government and the Reserve Bank of India will take adequate measures to address the issues plaguing the NBFC sector," the official said.

Many NBFCs, including DHFL and Indiabulls Finance, came under severe liquidity pressure compelling them to bring down their reliance on commercial papers.

Ever since the IL&FS crisis erupted, banks have been averse to lending to the sector, which has put them in a tight spot. There are concerns that NBFCs may run out of money, which will lead to defaults.