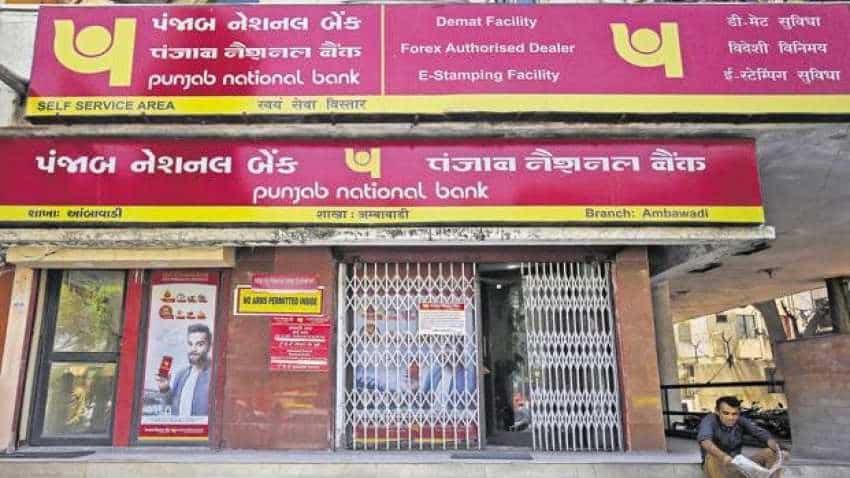 Banks and financial institutions, including SBI, PNB and LIC today entered into an overarching inter-creditor agreement (ICA) to fast track resolution of stressed assets of Rs 50 crore or more which are under consortium lending. Image source: Reuters
Written By: PTI
RELATED NEWS

Banks and financial institutions, including SBI, PNB and LIC today entered into an overarching inter-creditor agreement (ICA) to fast track resolution of stressed assets of Rs 50 crore or more which are under consortium lending.

The ICA is being signed by 22 public sector banks (including India Post Payments Bank), 19 private sector banks and 32 foreign banks. Besides, 12 major financial intermediaries, like LIC, HUDCO, PFC and REC are also signatories to the pact, according to the agreement.

Under the ICA framework, the decision making will be by way of approval of 'majority lenders', those with 66 per cent share in the aggregate exposure. Once a resolution plan is approved by the majority lenders, it will be binding on all the lenders that are a party to the ICA, it said.

Each resolution plan that is formulated in terms of the ICA shall be in compliance with the RBI circular and all other applicable laws and guidelines, it said. "The operating guidelines for functioning of the Overseeing Committee including the terms of reference shall be as approved (and amended from time to time) by 66 per cent by number of the Lenders that are a party to this Agreement," it said.

The lead lender will submit the resolution plan along with the recommendations of the Overseeing Committee to all the relevant lenders.

"Pursuant to the recommendations of Sunil Mehta Committee and under the aegis of Indian Banks' Association (IBA), an Inter-creditor Agreement (ICA) has been prepared which shall serve as a platform for the banks and financial institutions to come together and take joint and concerted actions towards resolution of stressed accounts," the statement said.

The agreement has been approved by boards of respective lenders. The non-performing assets (NPAs) or bad loans in the banking sector crossed Rs 9 lakh crore at end-December 2017 and the Reserve Bank of India has warned of further worsening of the situation.

"Each of the relevant lenders appoint the lead lender to act as its agent under and in connection with the formulation and implementation of any resolution plan in the manner contemplated in this agreement," the statement said.

In case a lender dissents, the lead lender will have the right but not the obligation to arrange for buy-out of the facilities of the dissenting lenders at a value that is equal to 85 per cent of the lower of liquidation value or resolution value.

The dissenting lenders can exercise such right of buy-out in respect of the entire facilities held by other relevant lenders, it said.

This agreement will be terminated in case there is any guidance or prescription from the RBI or any other regulatory or governmental authority to terminate it.