StanChart, listed both in London and Hong Kong, last week said the provision related to the potential resolution of U.S. investigations into alleged sanctions violations and foreign exchange trades. 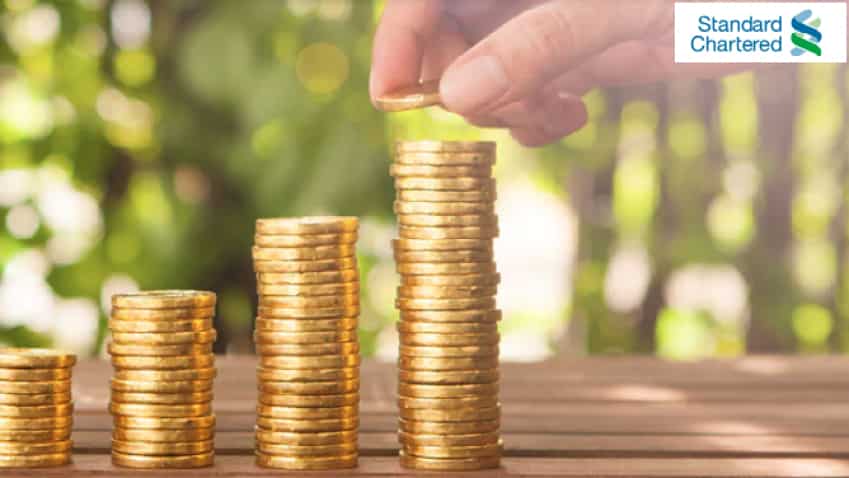 Standard Chartered PLC on Tuesday said it would cut $700 million in costs and exit smaller businesses over the next three years, as part of the lender`s broader strategy overhaul to boost growth.

The bank said it planned to achieve return on tangible equity of at least 10 percent by 2021, and intended to distribute to shareholders surplus capital not deployed to fund additional growth.

Earnings growth and divestment are expected to generate additional surplus capital, it said.

"We will achieve this through relentlessly focusing on where we have a distinct competitive advantage, attacking the residual causes of lower returns and ramping-up innovation and productivity," Chief Executive Bill Winters said in a statement.

The 150-year-old British lender`s new strategy comes at a time when its core emerging markets face increasing risk of slowdown due to the impact of a Sino-U.S. trade war as well as economic uncertainties in China and Britain, two of its main markets.

StanChart, which makes the bulk of its revenue in Asia, has seen a slump in fortunes in recent years as restructuring under Winters repaired a balance sheet hit by excessive lending in the previous decade, but left the bank struggling to lift profit.

Earlier, the bank posted a 5.5 percent rise in 2018 pre-tax profit, missing market expectations, pulled down by $900 million in provisions set aside to cover any impact from regulatory investigations in the United States and Britain.

StanChart, listed both in London and Hong Kong, last week said the provision related to the potential resolution of U.S. investigations into alleged sanctions violations and foreign exchange trades.

The emerging markets-focused bank booked profit of $2.55 billion, versus $2.42 billion in 2017. The result compared with the $3.9 billion average of 16 analyst estimates compiled by Refinitiv.