The report said that economic growth has bottomed out after slowing to a 13-quarter low of 5.7% in April-June 2017, but predicted growth recovering further to 7% over the next few quarters (6.3% in July-September 2017), supported by several factors. 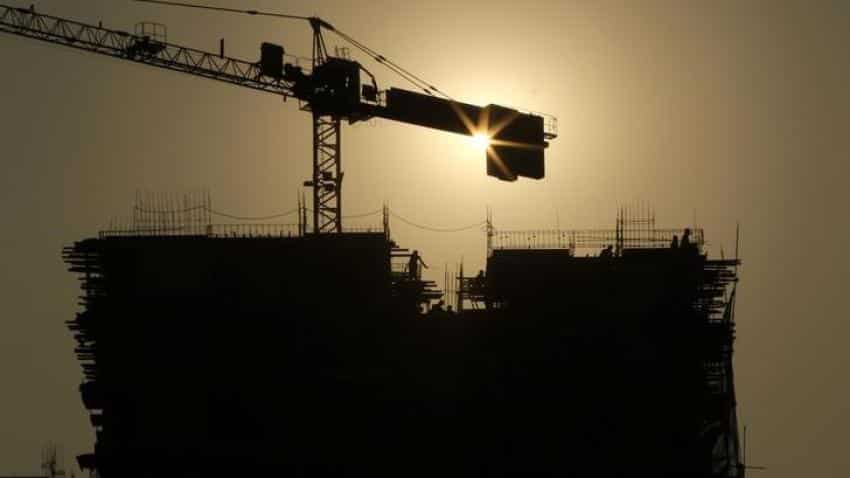 In a research report on Economic Outlook in 2018, Standard Chartered said the worst is over for India's GDP growth. Representational photo. Image source: Reuters

Indian government has implemented bold reforms in recent years, including the Goods and Services Tax (GST) and the Insolvency and Bankruptcy Code (IBC). While these reforms have brought short-term economic pain, they have boosted India’s medium-term outlook, Standard Chartered said.

In a research report on Economic Outlook in 2018, it said the worst is over for India's GDP growth, adding "We expect growth to normalise gradually over the next four to six quarters as the disruptive impact of major policy changes fades."

The report said that economic growth has bottomed out after slowing to a 13-quarter low of 5.7% in April-June 2017, but predicted growth recovering further to 7% over the next few quarters (6.3% in July-September 2017), supported by several factors.

These factors include (1) the economy’s increasing alignment to policy changes; (2) temporary GST exemptions to facilitate a smooth transition to the new framework; (3) the government’s recent commitment to inject sizeable capital into the banking sector to address the ‘twin balance sheet’ issue (balance-sheet weakness in the banking and corporate sectors); and (4) improving farm incomes as agriculture prices recover from demonetisation and supply shocks.

However, it will likely take India a few years to return to GDP growth levels of 7.5% and above (the economy grew 7.9% in the year ended March 2016).

The report forecast growth of 6.5% in FY18 (year ending March 2018) and 7.2% in FY19, saying "Even as the economy stabilises and the twin balance sheet problem is gradually addressed over the next two years, private investment – a current weak point for growth – is likely to take time to improve. Excess capacity and, more importantly, general elections in May 2019 are likely to delay the positive impact of policy changes."

The report expected a temporary reversal of fiscal consolidation in FY18, and predicted a deficit of 6.3% of GDP (with upside risk to 6.6%), versus 6.2% in FY17 and the 5.9% budgeted by the government.

On upcoming Union budget, Standard Chartered said, "The FY19 budget presentation in February 2018 should provide greater clarity on fiscal dynamics. Whether India targets achieving its fiscal consolidation target (6% deficit) in FY19 or FY20 will depend on how the government prioritises the competing objectives of supporting growth (particularly ahead of general elections) and achieving macroeconomic stability."

The report also said that before general elections in May 2019, poll results in 15 states will provide an assessment of the ruling party’s popularity amid challenging economic conditions.