Although share price of Snapchat recovered a bit but ended the day lower by 1.24% 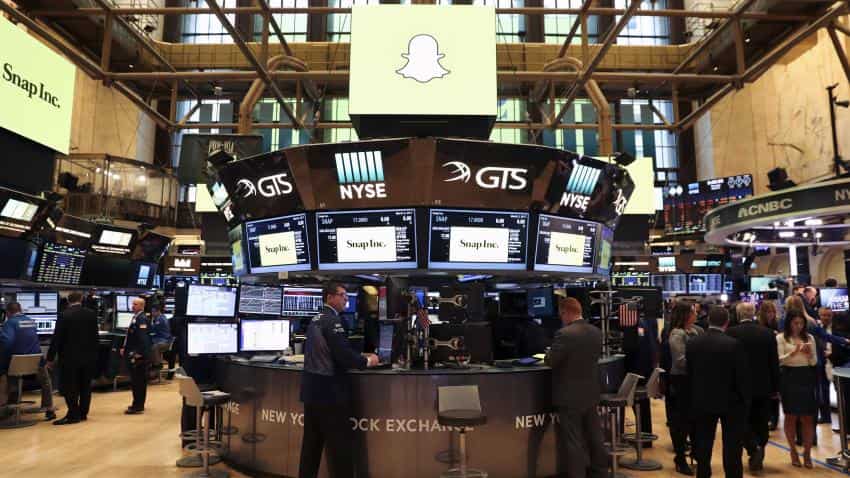 Just two days after news broke out about Snapchat CEO Evan Spielgel allegedly commenting that the app was only for rich people and that he doesn't want to expand into poor countries like India and Spain, shares of Snapchat on Monday fell 1.5%. 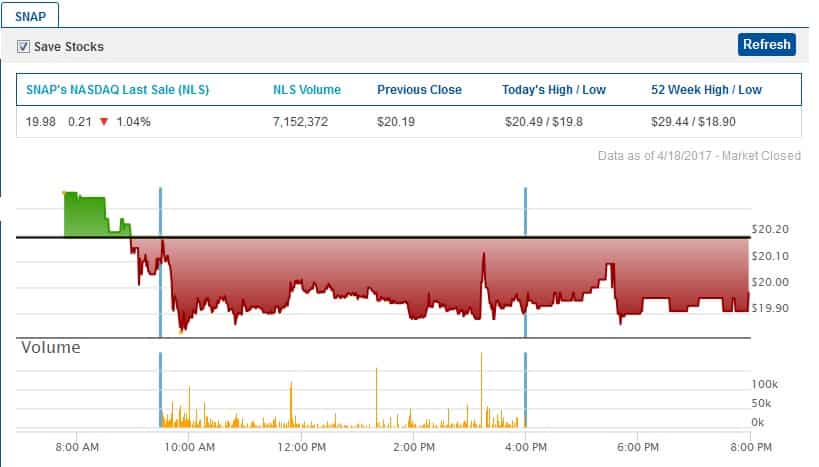 Also read: Snapchat for everyone, grateful to Indian users: Spokesperson

This was after the company received flak from netizens, including Indians, for calling the country 'poor' and resorted to boycotting the app and downgrading it on App Store to a one star rating.

The dip put Snap on track to close at its lowest level in nearly a month, a bad sign following its $3.4 billion (Rs 22,619 crore) public listing that was the hottest by a technology company in three years.

Despite Snapchat claiming that the words were written by a disgruntled former employee and that they are grateful for their Snapchat community in India and around the world, it did not work.

Also read: Spiegel may not but here's why Snapchat needs India

Snapchat is popular among people under 30 for applying bunny faces and vomiting rainbows onto selfies, but many investors are critical of its slowing user growth.

Snapchat, in its SEC filing prior to its IPO warned that many concerns around its business could mean that the company  may never turn profitable. One of those concerns were negative publicity.