Snapchat has much to gain from India it is one of the biggest markets globally for social media companies like Facebook. 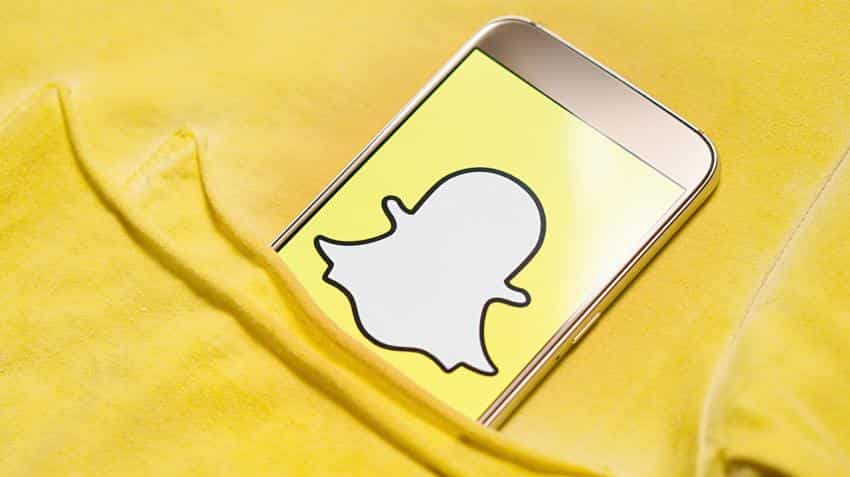 Snapchat ended up in a soup last week after CEO Evan Spiegel allegedly showed his disinterest in expanding the business to “poor countries” like India and Spain.

The comments hurt the social media company almost immediately as ratings of the popular dropped to single star from five star rating on the App Store as Indians took offence to the comments in hordes.

While the company tried to distance itself from the comments by dismissing claims saying that it came from a disgruntled employee, there were media reports claiming that Indian hackers have leaked data of 1.7 million users on the darknet in retaliation for the founder's comments.

The company, however, dismissed the claim on Monday.

A Snapchat ex-employee has alleged that Spiegel dismissed India as a poor country in a business meeting back in 2015.

This sparked off severe backlash against the company on social media sites with many suggesting to boycott Snapchat.

Snapchat has around 12 million users in India, which is around 10% of its market share worldwide, a report by The Impulse Digital. The company clocked in 160 million daily active users in 2016, according to TechCrunch report.

Does Snapchat needs India?
Facebook now has 166 million monthly active users in India and over 95% of the traffic coming through mobile users. It's Facebook Lite app itself had 100 million users in India by March 2016.

Even Facebook's subsidiary Instagram has over 16 million users in India as of October 2016 and is already the second largest market for the company outside the US.

However, the most popular is WhatsApp, which has 160 million monthly active users, becoming the largest market for the chat app.

Twitter also has 23.2 million monthly active users in India, which is the second largest market in Asia-Pacific after Japan with 26 million users.

However, if Snapchat feels that these user numbers don't count for nothing, it can take a look at the number of growing advertisers on these social media platforms.

Facebook in November 2016 reported a 43% jump in its revenues in India for the year ended March 2016, at Rs 177 crore. This was from earning Rs 123 crore a year earlier. It's net profit too had doubled to Rs 31 crore from Rs 16 crore a year earlier. A reason why it has increasingly been putting efforts to grow its user base in the country.

Facebook's revenues could significantly increase further as it has been pushing advertising on Instagram, which has been growing in popularity of-late by advertisers and brands.

Even Twitter, which has been struggling to grow its ad revenues in the country, managed to post a Rs 42.7 crore ad revenue in FY16 in India. This was a massive growth in ad revenue for the social media company as it had posted a revenue of only Rs 13.27 crore a year earlier. It's net profit rose to Rs 3.5 crore for FY16 from Rs 1.1 crore in the previous year.