The company said that its primary revenues will come from brands and companies advertising on its platform. 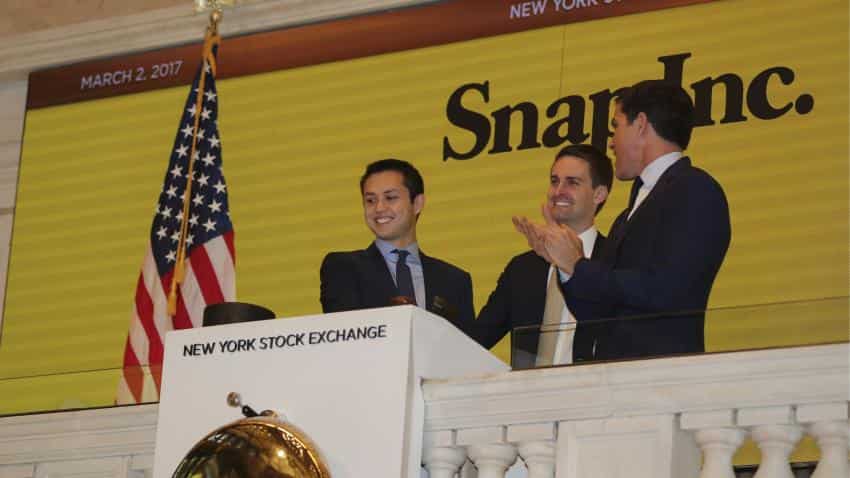 Snapchat got on the wrong side of many Indians as its CEO Evan Spiegel's alleged comments in 2015 regarding his disinterest in expanding the business to “poor countries” like India and Spain.

Netizens in India were incensed at the comments and asked for users to boycott and uninstall the app.

Snapchat, however, denied the comment and said that it came from a disgruntled ex-employee.

The damage has already been done and led to the app being downgraded to 1 star rating on App Store almost immediately.

According to the SEC filing before its IPO on the American markets, Snapchat clearly outlined its strategy to grow and focus on top 10 markets of mobile and digital advertising.

The company said that its primary revenues will come from brands and companies advertising on its platform.

This is the reason why Snapchat is focusing more on countries with higher ad spends on mobile and digital spaces rather than monetising its user-base.

Clearly, advertising revenues chase users who have the ability to spend more.

Snapchat further said that its primary users are in the age bracket of 18-34 years. Although, this is also an age group with most active users in India on social media platforms such as Facebook, Instagram and Twitter which Snapchat competes with across the globe.

The company in its filings with the US Securities and Exchange Commission (SEC) said that one of the factors that could negatively affect user retention growth and engagement as “we, our partners, or other companies in our industry are the subject of adverse media reports or other negative publicity” and “we do not maintain our brand image or our reputation is damaged”.

Snapchat, which monetise their daily user engagement primarily through advertising, said that the factors mentioned above “could reduce their advertising products, which may lower the prices they receive, or cause advertisers to stop advertising with them altogether. Either of these would seriously harm our business.”

However, there is a reason why Spiegel thinks that India is not an exciting market.

As its US SEC filing said, “Our ability to grow our revenues depends in large part on our ability to increase ARPU (average revenue per user) in top advertising markets”.

It further says that their user are concentrated among the top advertising markets. 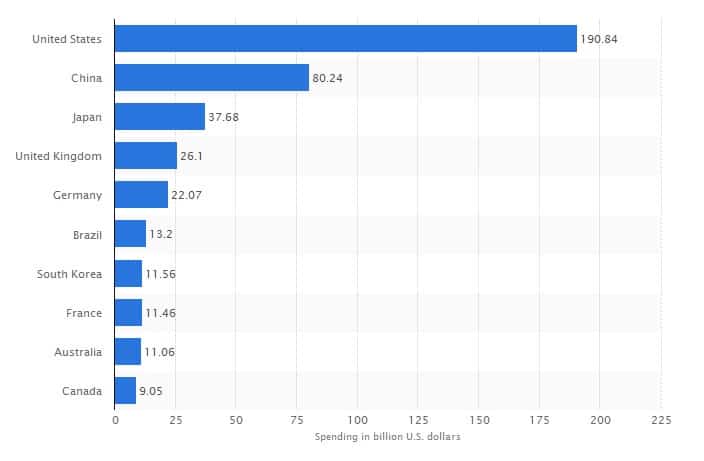 Even Canada, which is at No 10 spot in the Adex global market, is a market that is keenly looked at by Snapchat.

Active Users in the United Kingdom,” it said in the filing.