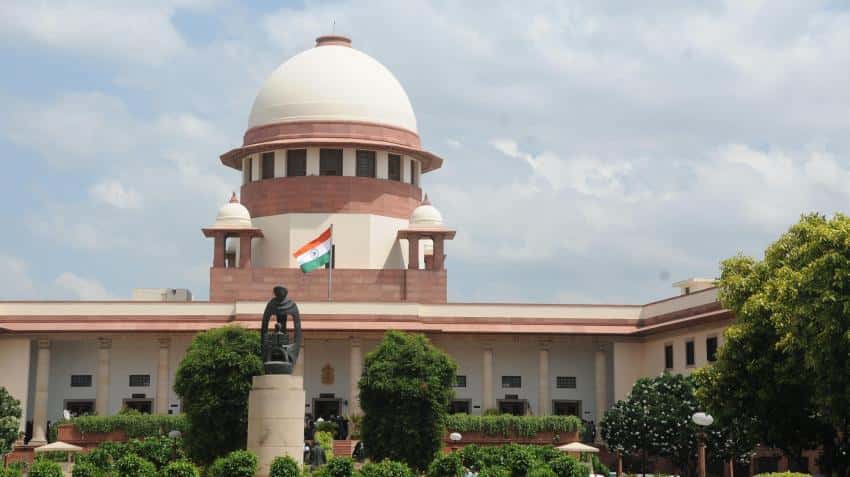 Senior advocate Rajeev Dhavan, who received flak for his remarks from the Supreme Court (SC) in the Sahara chief Subrata Roy case, on Friday termed as "unfortunate" and "uncharitable" the comments of Chief Justice T S Thakur about him.

"It is most unfortunate that the Chief Justice of India (CJI) made uncharitable comments about me as a lawyer and my conducts in court behind my back," he said in a statement.

A three-judge bench, headed by Chief Justice T S Thakur, which on Friday cancelled the parole granted to Roy and asked him to surrender back to custody within a week, was very critical of the senior lawyer.

Deploring Dhavan's arguments, the bench remarked "there are some senior advocates who are disrespectful to the court and play with its dignity. It was very unfortunate".

"We don't need respect from lawyers as much as the institution does but you can't go on brow-beating judges", the judges said clarifying the bench does not have problems with Dhavan.

"One may be very eloquent, scholarly but that doesn't mean he can browbeat the court. You should present your case politely. There should be threshold of tolerance," the bench said after another senior advocate Kapil Sibal tendered unconditional apology for Dhavan's remarks.

However, Dhavan remained defiant and said, "I don't apologise for what happened in court. It is not my fault at all. Cancelling someone's parole on the ground that the lawyer representing the person wanted to give a response on affidavit on something else is unjust."

In his statement, the senior lawyer said, "the order passed in a temper, especially when all conditions are fulfilled, is both inappropriate and unbecoming".

Referring to the sequence of events of Friday's hearing Dhavan said, "It is the duty of the lawyer to tell the judge where there is failure of justice and due process".

He concluded by saying, "People in high places have enormous power and their duty is to use it wisely with forbearance".

Sahara's lawyers said Dhavan would no longer represent Sahara in the matter.

Sibal made the mention of the matter just before CJI, sitting in different combination of judges, was about to rise for lunch, and apologised on behalf of Roy.

"What can I say to your lordships. I have no words. I really apologise. Some statement by the gentleman ...", Sibal said.

The CJI responded saying that the bench, also comprising justices A R Dave and A K Sikri, was ready to allow an adjournment when it changed its mind due to Dhavan's conduct. After patiently listening to the bench, Sibal assured, "It will not happen again.