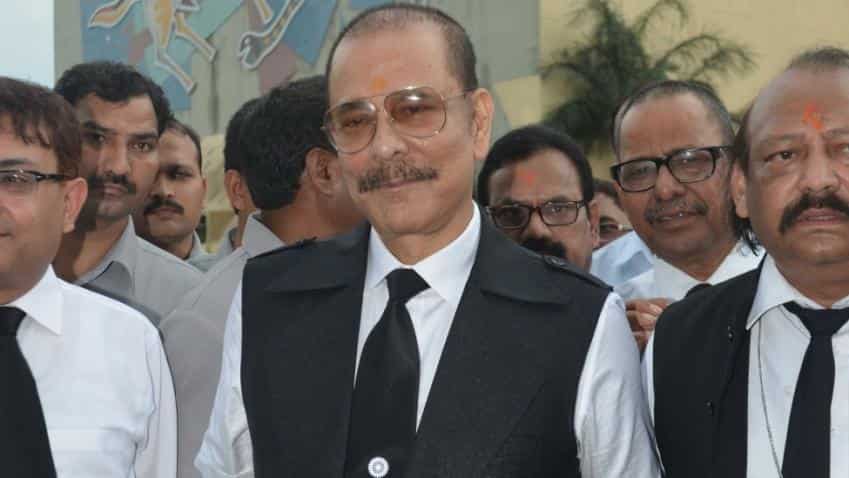 Sahara will have to deposit another Rs 300 crore by September 30. Photo: IANS
Written By: ZeeBiz WebTeam
RELATED NEWS

Market regulator Sebi told the apex court that out of 58 properties that were meant for auction, 47 were already attached by the Income Tax Department and hence cannot be sold.

A bench led by Chief Justice TS Thakur told Dhavan, "Don’t tell us what to do…we know what we need to do. You go back to jail. The previous order stands terminated,"Indian Express reported.

Roy's parole was extended by the court till September 23 after the company deposited Rs 306 crore.

Sahara will have to deposit another Rs 300 crore by September 30.

Besides directing for the deposit of Rs 300 crore, the bench had said that Sahara will have to give a list of its immovable properties to Sebi that it wants to sell.