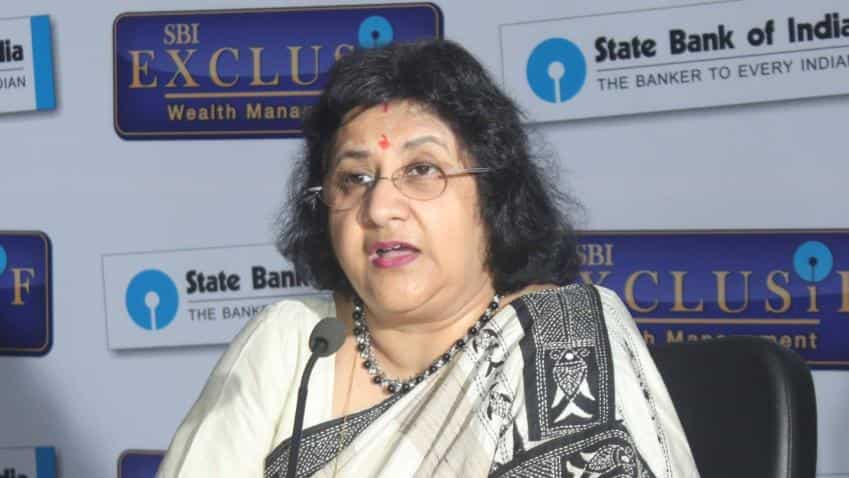 With interest rate of 8.35%, SBI will help you save over Rs 1 lakh on home loans

1. Its revised charges of Rs 25 per transaction is applicable only for mobile wallet app State Bank Buddy customers using ATM

3. The bank has announced the revised charges on ATM withdrawals on May 10 this year

State Bank of India's (SBI) revised service charges on ATM withdrawal for users of its mobile app 'State Bank Buddy' and various other cash transactions has come into effect from June 1 this year, NDTV Profit reported.

The country's largest public sector lender had revised charges on ATM withdrawals in May last month and later had clarified that the charge of Rs 25 is applicable only for withdrawals from State Bank Buddy app through ATMs.

The clarification came after the SBI in a notification in May indicated that all ATM withdrawals will be charged a fee of Rs 25, which was later replaced with the corrected notification.

The bank has said that the number of free withdrawals from ATMs remained unchanged.

Jan-Dhan account holders with the SBI can avail of four free withdrawals in a month from ATMs.

Its State Bank Buddy app is a new facility that enables withdrawal of cash through ATMs using the bank's mobile wallet.

According to NDTV Profit report citing the SBI, the limit of four ATM withdrawals per month only applies to the Basic Savings Banks Deposit Accounts.

ALSO READ: SBI changes service charges on various transactions; find out what they are

Moreover, the bank has also revised service charges on various cash transactions for its customers with effect from June 1 this year.

3. Charges on ATM Cards:
SBI said that issuance of new debit cards will be charged from June 1 and only RuPay classic card will be issued for free.

With interest rate of 8.35%, SBI will help you save over Rs 1 lakh on home loans