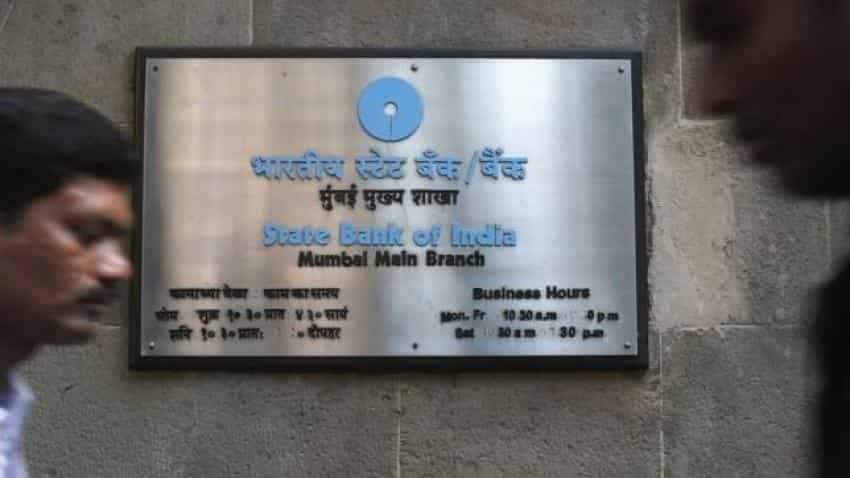 The board of directors discussed the possibility of acquiring its five associate banks. Photo: Reuters

The State Bank of India board on Tuesday decided to submit a a proposal to the central government seeking an "in-principle approval" to initiate negotiations with its five associate banks, an official spokesperson said here.

"This discussion is purely exploratory at this stage and not certain," the spokesperson said.

Additionally, the SBI board also discussed the possibility of acquiring India`s first bank targeted to women - the Bhartiya Mahila Bank and it would explore this acquisition after the central government grants its "in-principle approval" to start negotiations.

On Monday, the All India Bank Employees' Association (AIBEA), in a press release dated May 13, said that the executive committee of the State Sector Bank Employees Association (SSBEA) which comprises of the unions of the aforementioned five banks, has decided that they will oppose all the attempts made by SBI towards merger.

The representatives of the five banks also said that any attempts by the SBI management to unilaterally impose adverse service conditions on the employees will be strongly opposed.

Apart from the two strikes, SSBEA, will hold demonstrations, mass meetings, rallies, processions, on May 27, June 10, June 21, June 29 and Jully 10, the release said.

SBI pushes merger of 5 associate banks, BMB to next fiscal