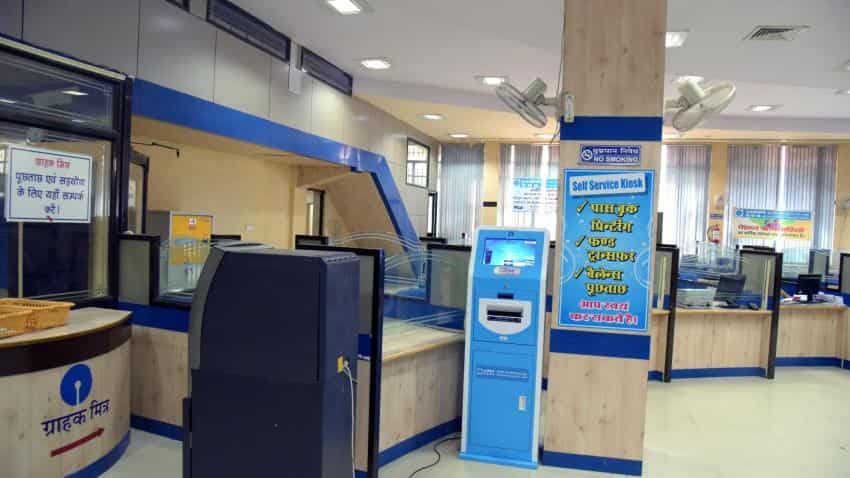 The State Bank of India (SBI) has defended financing a U.S. cluster bomb manufacturer, saying its investments were legal, after being put in a "Hall of Shame" along with several other major banks by a Dutch campaign group.

A report by PAX last week listed the government-owned bank as one of 158 lenders - including JP Morgan Chase, Barclays, Bank of America and Credit Suisse - that violated an international ban for investing in cluster bomb firms.

India`s top lender by assets was the only the Indian company on the list. The SBI said it provided credit to U.S. firm Orbital ATK Inc as part of a syndicated deal with other banks but added there was no ban in India on financing such firms.

"To achieve its business growth objectives, SBI participates in syndicated credit deals to finance projects across the globe," the SBI said in a statement sent to the Thomson Reuters Foundation late Wednesday.

"SBI always works in accordance with local laws and regulations and would like to confirm that there is no prohibition whatsoever, either in (the) U.S. or in India, to finance such commercial projects."

A cluster munition, or cluster bomb, explodes in the air and scatters smaller "bomblets" over a huge area that detonate when stepped on or picked up.

They leave behind large numbers of unexploded ordnance which can kill or maim civilians long after a war has ended, and have been used recently in Yemen, Sudan, Ukraine, Libya and Syria.

The weapons are banned under the Convention on Cluster Munitions, which has been signed by 119 states and came into force in 2010.

PAX said the lenders, which include banks, pension funds and insurance companies, had invested over $28 billion in seven cluster bomb companies from June 2012 and April 2016, adding that such weapons were banned under international law.

The majority of firms named by PAX, however, are from countries which are not party to the convention, including the United States, China, South Korea and India.

Only some 20 firms named in the "Hall of Shame" are from countries which are party to the convention - Canada, France, Germany, Japan, Spain, Switzerland and Britain.

PAX said the SBI had invested about $87 million in Orbital ATK - a Virginia-headquartered firm which makes space and rocket systems, tactical missiles, defence electronics and medium- and large- caliber ammunition - since June 2012.

The SBI did not provide any details of the amounts involved with Orbital ATK Inc, but said the firm met all compliance procedures laid out by the syndicate of lenders.

"The mandated joint leaders had conducted due diligence and completed compliance procedures on the lendee company."