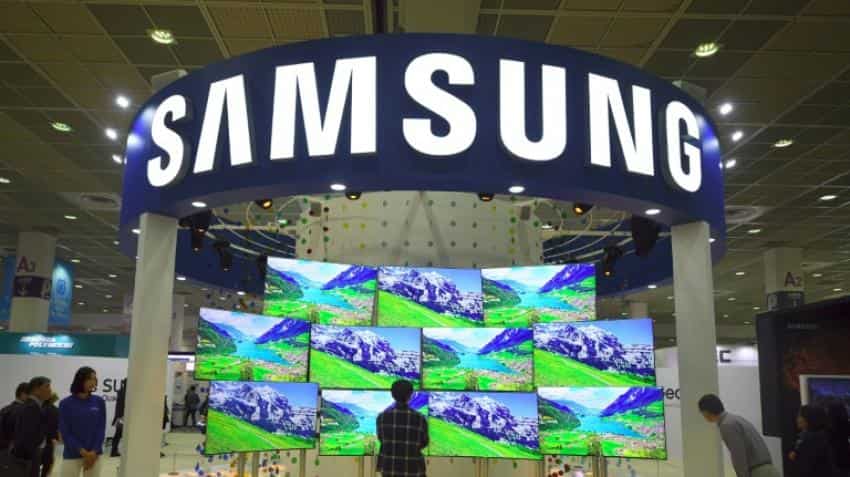 Samsung has said it will cooperate with any investigations, but declined to comment specifically on Tuesday's raid. Image Source: AFP

"We're searching Samsung Electronics offices," a spokesman for the prosecutors' office told AFP. He declined to provide any further details.

Media reports have suggested that Samsung Electronics may have funnelled as much as 2.8 million euros ($3.1 million) to Park's confidante, Choi Soon-Sil, to bankroll her daughter's equestrian training in Germany.

Choi is currently under arrest on charges of fraud and abuse of power, related to accusations that she leveraged her personal relationship with Park to coerce donations from large companies like Samsung to two non-profit foundations she set up and allegedly used for personal gain.

Samsung has said it will cooperate with any investigations, but declined to comment specifically on Tuesday's raid.

Choi also faces allegations that she interfered with government affairs, including the nomination of senior officials.

The scandal has triggered nationwide protests calling for Park to step down, and seriously undermined her administration with just over a year left of her presidential term.

In an effort to restore public trust, Park has reshuffled her senior ministers and advisers, and nominated a new prime minister from outside her conservative Saenuri Party.

Park was scheduled to visit the National Assembly on Tuesday morning to discuss the ongoing crisis and the possibility of steering her prime ministerial nomination through parliament.

Opposition parties have complained they were not consulted on the nomination and have refused to meet with Park until it is withdrawn US presidential election, interest rate uncertainty spurs gold sales.