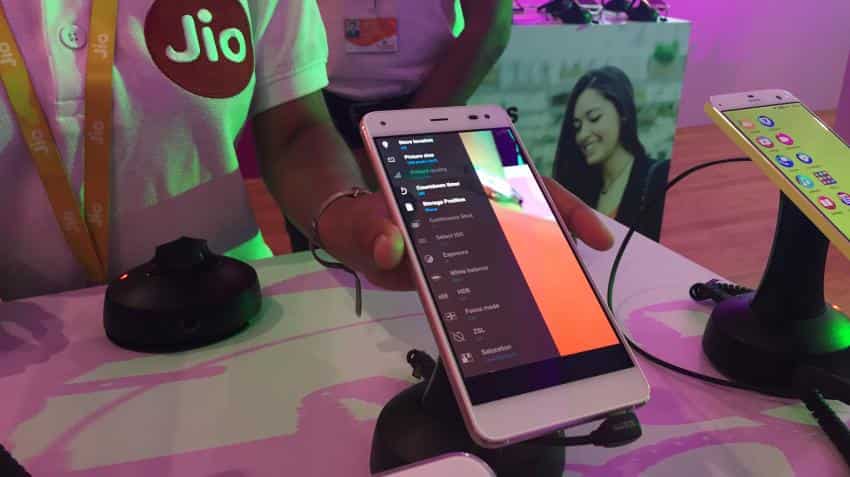 The Ministry said that the guidelines for allocation/ auction of spectrum does not prescribe the rates at which the services are to be provided by the service providers to its consumers. Image Source: Reuters

At the winter session of parliament which began on Wednesday, the Ministry of Communications put an end to speculations over Reliance Jio (RJIO)’s questionable offers and said they were well within the guidelines to offer them.

“The guidelines/ Notice inviting Application (NIA) for allocation/ auction of spectrum does not prescribe the rates at which the services are to be provided by the service providers to its consumers,” Ministry of Communications said.

Further adding to their comment, the Ministry said, "Since the guidelines/ NIA for allocation/ auction of spectrum do not prescribe the rates at which the services are to be provided by the service providers to its customers, the question of violation of guidelines for spectrum allocation does not arise."

In late October, Bharti Airtel, Vodafone India, Idea Cellular, and Telenor India complained to TRAI stating that RJIO’s free voice calls and data packs which were below market prices were ‘predatory in nature and contravenes the regulator’s Telecom Tariff Order (TTO) of 2004.’

The incumbent operators in the business had also labelled the new entrant’s plans as Interconnection Usage Charge (IUC) ‘non-compliant.’

Telecom Regulatory Authority of India (TRAI) had earlier rubbished these claims in October.

To this, the Ministry replied, “After examination of the matter, it was concluded by TRAI that the tariffs filed are not IUC non-compliant, predatory and discriminatory at present.”

RJio has filed 3 prepaid and 7 post-paid tariff plans with Telecom Regulatory Authority of India (TRAI). Special benefits of free local and STD (Subscriber Trunk Dialing) voice calls and SMS (Short Messaging Service) in home and national roaming (maximum 100 SMS per day) and up to 4GB (Giga Byte) 4G (Generation) LTE (Long Term Evolution) data under these plans are being offered as 'promotional offer' till 3rdDecember 2016 and the benefits of which are valid till December 31.

Airtel had earlier said they would consider dropping prices of their 4G plans in certain circles to compete with Reliance Jio; however they would never offer calling for free, as they said it was a simple ‘tactic’ to improve numbers.

The Ministry said that the telecom segment was highly competitive between six incumbent operators and flexible tariff plans or counter plans has been allowed in the industry.

“BSNL has drawn up aggressive and competitive tariff plans to acquire new customers and also to retain the existing customers which inter-alia include unlimited data plan offer, initial call rate at the rate of 10 paise and 30 paise per minute, etc. MTNL has also started introducing new tariff plans to meet the challenges,” the Ministry said.

Amazon offers 30% cashback on your mobile recharge; Know how to get it