The company which launched the Freedom 251 smartphone for an unbelievable price of Rs 251 announced that its MD has quit. 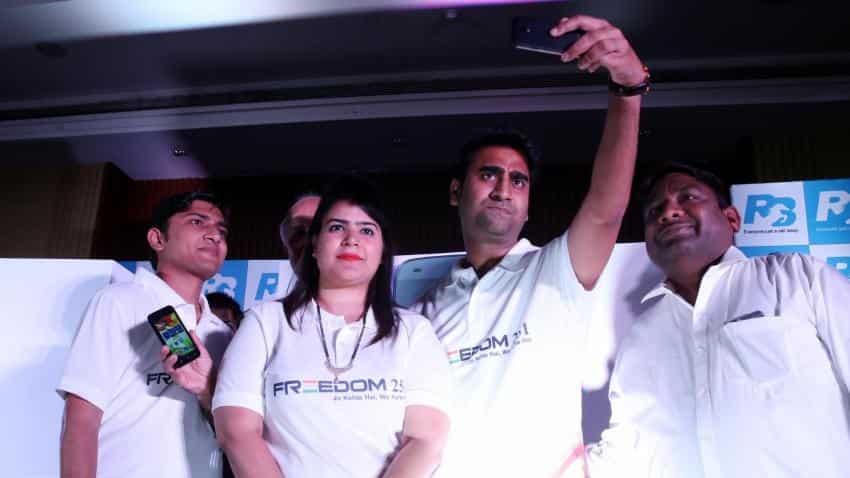 Makers of the world's cheapest smartphone Ringing Bells announced that its Managing Director Mohit Goel has quit. He had made the promise to deliver a smartphone to the Indian masses by offering it for an unbelievable price of Rs 251.

He has now quit the company to start another company called MDM Electronics, according to an Economic Times report. His wife Dhaarna is also reported to have quit Ringing Bells.

The company is now in the hands of Anmol, Mohit's brother and he will take care of the company's liabilities.

There was no other information give as to the reason why Mohit and Dhaarna quit the company. The report also said that the office of Ringing Bells in Noida has also been locked for the past two weeks.

When the company has announced the launch of the Freedom 251, over seven crore people registered for it and 30,000 people made advance payments too. With several orders and no manufacturing facility set up, the company said that it had refunded the advance and announced that it would make it to cash-on-delivery.

It claims to have sold 70,000 phones which were imported from Taiwan through the COD model via online platforms.