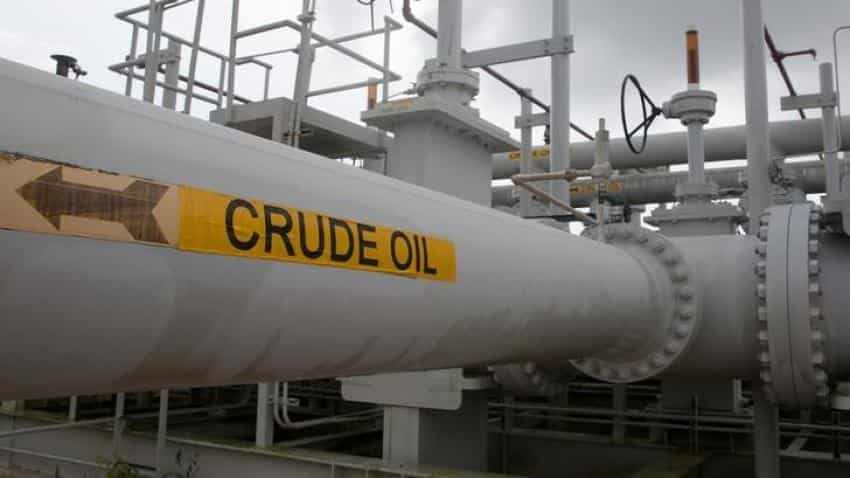 Traders said the price falls on Monday and Friday were a result of increasing oil drilling activity in the United States, which indicated that producers can operate profitably around current levels.

"Each dollar is being used far more efficiently and, as a result, $50 oil appears much more palatable," Barclays bank said in a note to clients.

U.S. drillers added oil rigs for a tenth week in the past 11, according to a Baker Hughes rig count report on Friday. It was the longest streak without rig cuts since 2011.

Oil`s near 5-% price decline since Sept. 8 partly reverses a 10-% rally early in the month, which was fuelled by speculation that oil exporters could cap production.

Algeria`s energy minister said there is a consensus among OPEC and non-OPEC members about the need to stabilise the oil market to support prices, state news agency APS reported on Saturday.

OPEC Secretary-General Mohammed Barkindo told APS that OPEC was not seeking a definite price range for oil but rather "sustainable stability" for the market.

Moves towards clinching a global deal on stabilising crude output come five months after similar talks for a production freeze failed when Saudi Arabia insisted that Iran join the pact.

Tehran says it supports any measures to stabilise the market, but has stopped short of committing to output restraint before its production reaches 4 million barrels per day, the level at which it says it was pumping before the imposition of Western sanctions which were lifted last January.

Even if exporters agree on freezing output around current levels, analysts said that would do little to raise prices as most exporters are pumping out oil at or near record levels, and have adapted to do so at lower prices.

"Producers and service companies ... are well positioned to return to growth mode at much lower prices," Barclays said.