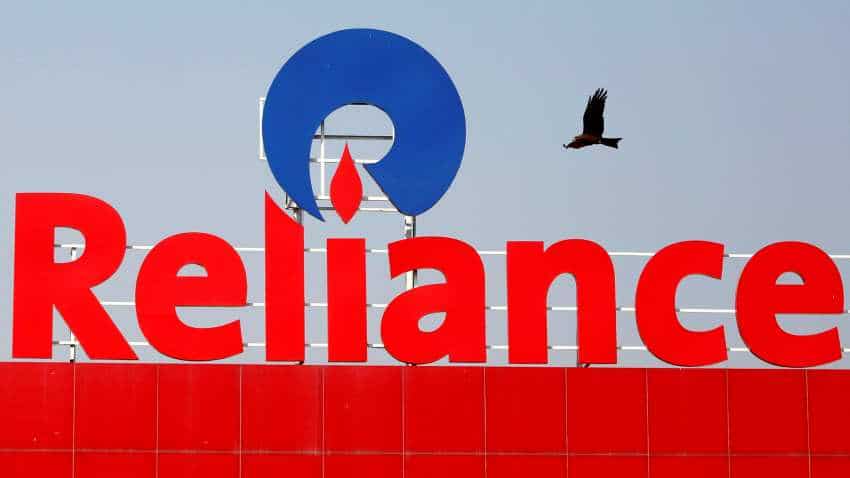 RIL Q4 Results: Reliance Industries Ltd (RIL) today reported 1.1 pc rise in Q4 net profit to Rs 10,362 cr, while its revenue witnessed a jump of 19.4 pc to Rs 1,54,110 cr for the quarter ended 31st March 2019, according to the company statement. RIL achieved revenue of Rs 154,110 crore ($22.3 billion), an increase of 19.4% as compared to Rs 129,120 crore in the corresponding period of the previous year. Increase in revenue is primarily on account of strong growth in Retail & Digital Services businesses which grew by 51.6% and 61.6%, respectively. Higher Petrochemical volumes also contributed to growth in revenue, said the company.

Commenting on the results, Mukesh D. Ambani, Chairman and Managing Director, RIL said, “During FY 2018-19, we achieved several milestones and made significant strides in building Reliance of the future. Reliance Retail crossed Rs 100,000 crore revenue milestone, Jio now serves over 300 million consumers and our petrochemicals business delivered its highest ever earnings. I am proud of the entire Reliance team; their hard work and dedication has laid the foundation for these achievements and many more to come. The Company has delivered record consolidated net profit of Rs 39,588 crore for the year in a period of heightened volatility in the energy markets."

"I am delighted to highlight that our Company has more than doubled its PBDIT in last five years to Rs 92,656 crore – establishing a global benchmark for value creation. Focus on service and customer satisfaction led to higher numbers of subscribers and footfalls across our consumer businesses, driving robust revenue growth. Our endeavour is to create better experiences for our customers, leading to a better shared future,” he added.

The key takeaways of the RIL Q4 results are:

1. Exports (including deemed exports) from RIL’s India operations were lower by 4.4% at Rs 49,052 crore ($ 7.1 billion) as against Rs 51,295 crore in the corresponding period of the previous year due to lower volume in refining business.

2. Other expenditure increased by 59.6% to Rs 21,834 crore ($ 3.2 billion) as against Rs 13,680 crore in corresponding period of the previous year primarily due to higher network operating expenses, regulatory charges, programming and telecast related expenses, lease rent and selling expenses.

3. Operating profit before other income and depreciation increased by 12.7% to Rs 20,832 crore ($ 3.0 billion) from Rs 18,477 crore in the corresponding period of the previous year. The growth in operating profit was led by strong operating performance in Petrochemicals, Retail and Digital services businesses.

5. Profit after tax before exceptional item was higher by 13.1% at Rs 39,588 crore ($5.7 billion) as against Rs 34,988 crore in the previous year. Relatively lower growth in profit after tax is mainly due to higher interest charges and depreciation due to stabilization of projects.