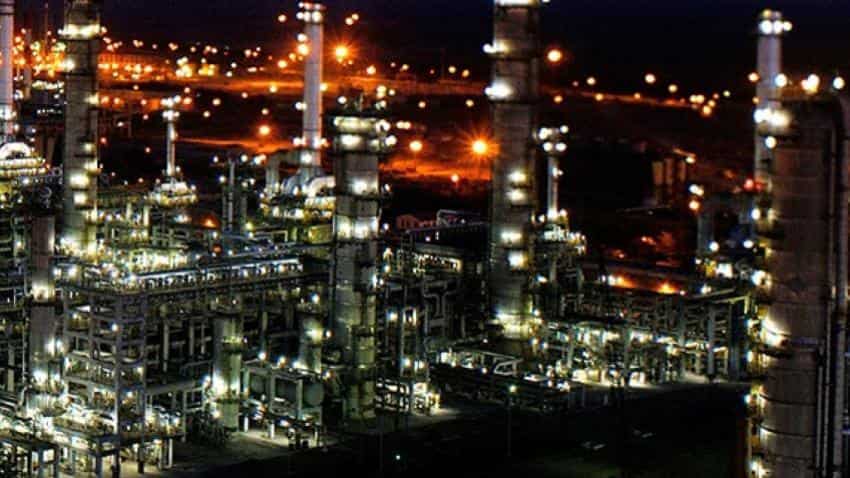 REPDMCC in May 2016 had executed agreements for the sale of the entire 76% interest held by the company. Image Source: RIL website
Written By: ZeeBiz WebTeam
RELATED NEWS

The company said that GAPCO is a holding company with operating subsidiaries in Tanzania, Kenya and Uganda which are primarily engaged in petroleum product import, and trading, storage, distribution, marketing, supply and transportation of oil products in East Africa.

REPDMCC in May 2016 had executed agreements for the sale of the entire 76% interest held by the company.

“Since the acquisition of 76% equity interest in GAPCO by REPDMCC in 2007, GAPCO has significantly grown and is one of leading petroleum marketing company in East Africa owning retail outlets as well as onshore and offshore terminals,” RIL said.

The company said, “REPDMCC’s sale of its interest in GAPCO is part of a joint transaction, wherein REPDMCC as well as the minority shareholder have sold their entire respective holdings in GAPCO for cash.”