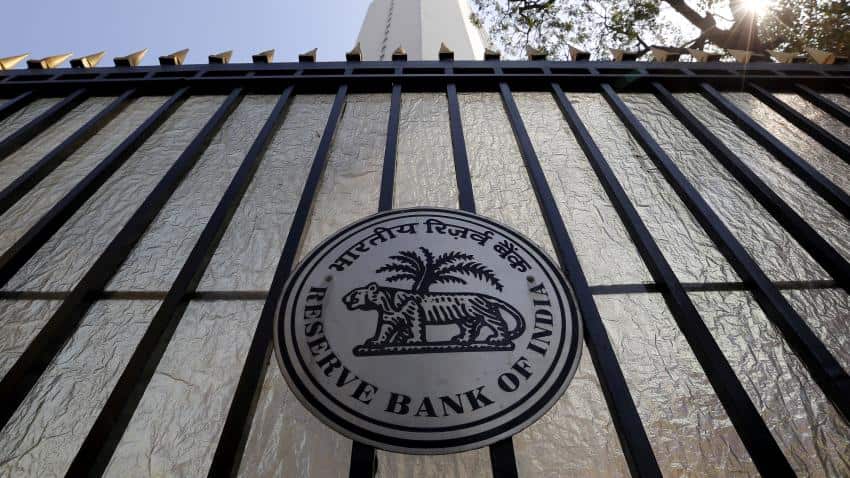 "Jio Payments Bank Limited has commenced operations as a payments bank with effect from April 3, 2018," RBI said in a notification. Image source: Reuters

Reserve Bank of India (RBI) on Tuesday said that the Jio Payments Bank Limited has commenced its operations in India. Jio Payments Bank, a payment bank venture of Reliance Industries, has started working from April 3, 3018. The central bank in a statement said, "Jio Payments Bank Limited has commenced operations as a payments bank with effect from April 3, 2018. The Reserve Bank has issued a licence to the bank under Section 22 (1) of the Banking Regulation Act, 1949 to carry on the business of payments bank in India."

In the statement, the central bank says, "Reliance Industries Limited, Mumbai was one of the 11 applicants which were issued an in-principle approval for setting up a payments bank, as announced in the press release on August 19, 2015."

Find below name of the 11 applicants who were granted the in-principle approvals to set up payments banks under the Guidelines for Licensing of Payments Banks issued on November 27, 2014

Let's know about the process of selection of these payments banks
At the first stage, a detailed scrutiny of the applicants was undertaken by an External Advisory Committee (EAC) under the Chairmanship of Dr Nachiket Mor, Director, Central Board of the Reserve Bank of India.
The recommendations of the EAC were an input to an Internal Screening Committee (ISC), consisting of the Governor and the four Deputy Governors. Later, this ISC prepared the final list of recommendations for the Committee of the Central Board (CCB), after independently scrutinising all the applications.

At its meeting on August 19, 2015, the CCB went through the applications, informed by the recommendations of the EAC and the ISC, and approved the announced list of applicants.

In arriving at the final list, the CCB noted that it would be difficult at this stage to forecast the most successful likely model in the emerging business of payments. The CCB further noted that payments banks cannot undertake to lend, and therefore believed that the payments bank would not be subject to the same risks as a full-service bank.

Therefore, the CCB evaluated applicants to assess whether there would be an unacceptable risk even to the narrower functions of a payments bank.

After this, the CCB selected entities with experience in different sectors and with different capabilities so that different models could be tried. It did ensure that all the selected applicants have the reach and the technological and financial strength to service hitherto excluded customers across the country.

Nevertheless, the in-principle approvals are subject to the condition {(15 (v)} in the guidelines, including any developments in on-going cases.

On being satisfied that the applicants have complied with the requisite conditions laid down by it as part of “in-principle” approval, the Reserve Bank would consider granting to them a licence for the commencement of banking business under Section 22(1) of the Banking Regulation Act, 1949. Until a regular licence is issued, the applicants cannot undertake any banking business.