It is predicted that due to demand in the United States, there will be addition of 110-120K over FY19E. 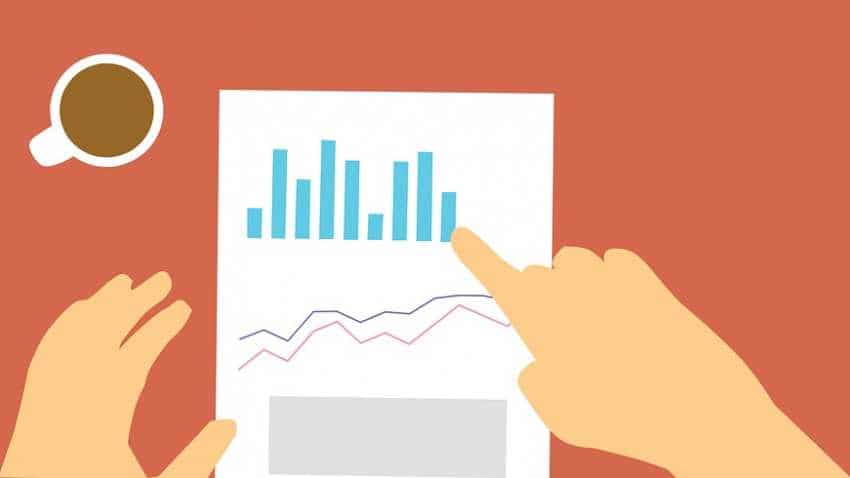 With an increasing demand for professionals in sectors like IT, the recruitment revenue is set to witness an upsurge by 17.6%, according to Elara capital. It said that the net additions were a mere 9,836 in FY18 across India Tier-1 (TCS, Cognizant, Infosys, Wipro, HCL Technologies and Tech Mahindra) while 9MFY19 saw an addition of 94,959. It is predicted that due to demand in the United States, there will be addition of 110-120K over FY19E.

Companies like Naukri.com will witness a 12% YoY growth in customer base, with a 5% YoY improve with customer realization and Naukri's subscription packages. A double digit growth is seen for 99acres, with new project launches in real estate and traction in the resale & rental markets. Elara Capital states that they expect revenue growth of 46.1% YoY, led by continued expansion in realization and 16.9% YoY growth in number of paid listings.

JustDial is assumed to see a revenue growth of 18.7%, considering the paid campaigns growing 14.1% YoY and realization per campaign improving 4.0% YoY with advertising support. The revenue per campaign will, however remain subdued, coming from Tier II and III cities. EBITDA margin is expected to rise by 107bp YoY at 23.9%. Revenue is likely to reduce by 243bp 0YoY to 56.9% in employee cost but an increase of 136bp YoY will be seen in other expense as percentage of revenue.

According to Elara Capital, Naukri and 99acres owning company,  InfoEdge has high probability of success to its investee company, Zomato’s, pivot into food delivery. Both Zomato and its rival food delivering platform, Swiggy are observing expansion in various cities in India. Elara Capital, however, states that they are unsure about Just Dial due to its unraveling business model. They state that due to company's lack of adaptability to advancing technology, can be major concern for the earning potential of the company.