The second quarter of FY17 for Indian internet companies was disappointing. Companies like Info Edge,  MakeMyTrip  and Just Dial reported lower revenues due to cash burn from higher marketing and promotion expenses during the quarter. 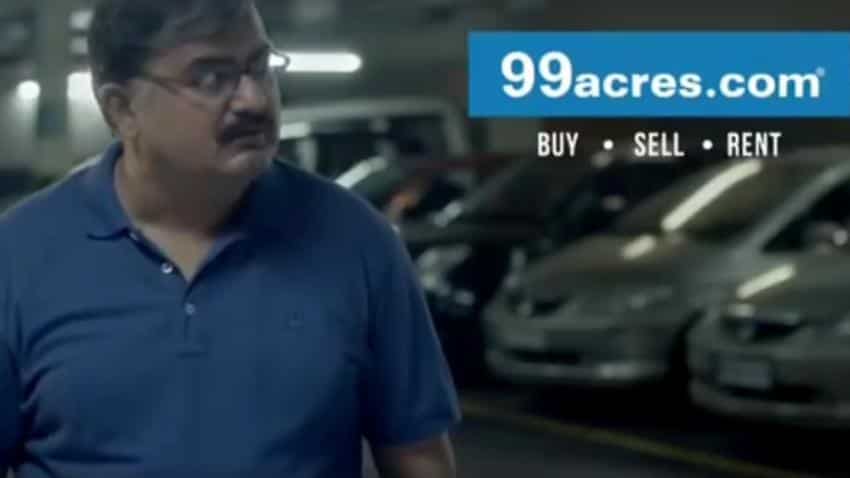 A still from the 99acres ad film. Photo: Facebook screengrab

The second quarter of FY17 for Indian internet companies was disappointing. Companies like Info Edge, MakeMyTrip and Just Dial reported lower revenues due to cash burn from higher marketing and promotion expenses during the quarter.

While Info Edge's EBITDA was ahead of estimate, Naukri's growth, which is a subsidiary, was slow and resulted in pulling down the companies overall growth. Naukri posted a growth of 13% year on year (YoY) as against a 17% growth estimated, according to a Jefferies report. Naukri had also posted a 17% growth in Q1.

The management of Info Edge said the reason for this is a combination of change in sales incentive structure and slowdown in IT hiring activity which accounts for 40% of Naukri's revenues.

The company's changed sales incentive structure could continue to hurt collection growth in the second half of FY17, with turnaround expected in first half of FY18, said the report.

However, Info Edge's results had a better than expected EBIDTA due to lower cash burn in companies like 99acres and Zomato. The marketing and promotion expenses of 99acres reduced and resulted in lower cash burn, while with Zomato (which is not part of the company's standalone results) the company indicated that the burn rate has reduced to less than $1.5 million per month.

Info Edge does not expect Zomato to break-even in the near term as it focuses on investing in the online food ordering business that has seen rapid growth and accounts for 20% of overall revenues in September.

Similarly, MakeMyTrip's heavy spends on marketing and promotion expenses to drive growth resulted in the company incurring a higher than estimated EBITDA loss of $27 million. The company's net revenue was however a positive $53 million during the quarter,

The company has indicated these marketing spends will come down with the merger with ibibo Group. The management expects marketing and promotion spend to reduce to 3-4% of gross booking value in steady state versus 10% currently but maintained that growth will be prioritised over profitability in the near term, said the report.

Just Dial too saw higher cash burn from marketing and promotion spends as the company said it spent an additional Rs 8 crore during the quarter for the shooting of its commercial which was earlier estimated at Rs 3 crore. Apart from this the company spend another Rs 5 crore of a deal with PVR for multiplex ticketing.